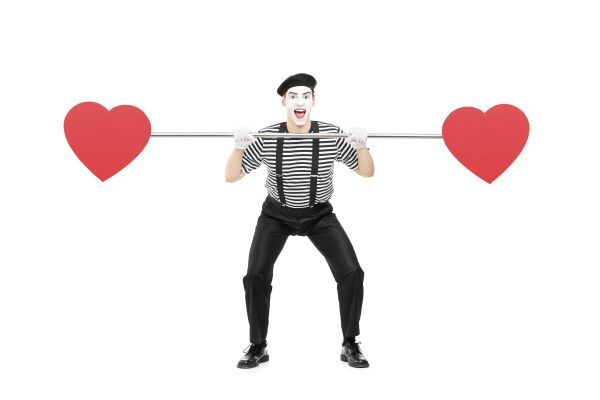 Are you tired of your daily life? Do you need a break? Solution to all these questions is a place where you can laugh out loud without any barrier. As we all know that laughter is the best medicine, so there is nothing more livelily than the energy and spirit of these comedy clubs. Let us take a tour of some of the America’s best comedy clubs that will force you to laugh out loud featuring both amateurs and skilled comedians.

The Second City, Chicago Second city in Chicago maintains a perfect balance with comedy and laughter. Situated in Old Town, Second City was developed in 1959 and ever since it’s been a benchmark and a platform for aspiring comedians. John Belushi and Gilda Radner were once a part of this aspiring platform. Today Tina Fey makes here gracious presence on the stage. Now with the overwhelming response they have expanded their brand and opened training centers in Hollywood and Toronto.

Zanies, Nashville Zanies is a part of Nashville for three decades. Situated in the neighborhood of 12 south, this building has vibes of 80’s. Total capacity of the club is 300 seats and people enjoy the comedy nights with minimum two drinks. Nashville showcases the enthusiastic talent of locals like that of Marc Maron.

Upright Citizens Brigade, New York City Upright Citizens Brigade brought the “Chicago-Style” comedy to New York City in 1996. Today UCB delivers some of the country’s most innovative and talented people. If you want an affordable entertainment source in city then this is the best option for you. This theater can entertain around 152 people at one time. The tickets here can be bought for $15.

Stand Up Live, Phoenix Stand up Live standing tall in downtown of Phoenix filters and brings some of the best talent from all over the country. These talents are from some famous shows like 30 Rock and Curb Your Enthusiasm. Unique feature of Stand up Live is that it boasts a big theater for theater stage performances along with comedy club atmosphere. The energy and enthusiasm of the audience makes the performances more vibrant and takes it to a different level.

Punchline, Atlanta If you are bored of seeing old style comedians and want to praise some new talent then Punchline is a place for you. Punchline is Atlanta’s longest standing comedy show hosting club. Here you can see a wide variety of comedians, ranging from fresh talent to experienced Veteran comics. Some legends that have marked their presence and delighted the environment include Eddie Murphy, Chris Tucker, Tim Allen and Jerry Seinfeld.

Carolines on Broadway, New York Carolines is one of the most famous theaters in New York. Its first branch was opened in 1981 in Chelsea. After this it received such an overwhelming response that its popularity spread to New York’s iconic South Street Seaport. In 1991, another branch was opened as Times Square Theater that can accommodate around 300 people. This comedy club is always at your service to entertain you round the clock. It is open for 365 days a year and 7 days a week. The club usually conducts fund raising concerts and events inviting some top comedians like Billy Crystal, Jerry Seinfeld and Kathy Griffin.

Gotham Comedy Club, New York Some people think that comedy clubs are just about audience and act but not ambience. So, Chris Mazzilli, a Fashion institute grad changed this definition. He designed a 10,000 square foot theater based on Art Deco style. Interiors are of warm red hues and hallways are yellow painted. Gotham Comedy Club showcases some of the best talent of the country. Summary: If you are bored of your daily life and want to laugh out like a kid then do visit these great clubs. You will surely have a memorable and unique experience.

Most amazing caves you should not miss