Travel is not an uncommon activity among art enthusiasts. The amazing cultural treasures exclusive to galleries and museums lure them to even the remotest parts of the world. If you too belong to the clan, visiting the below-mentioned places should be high on your itinerary. 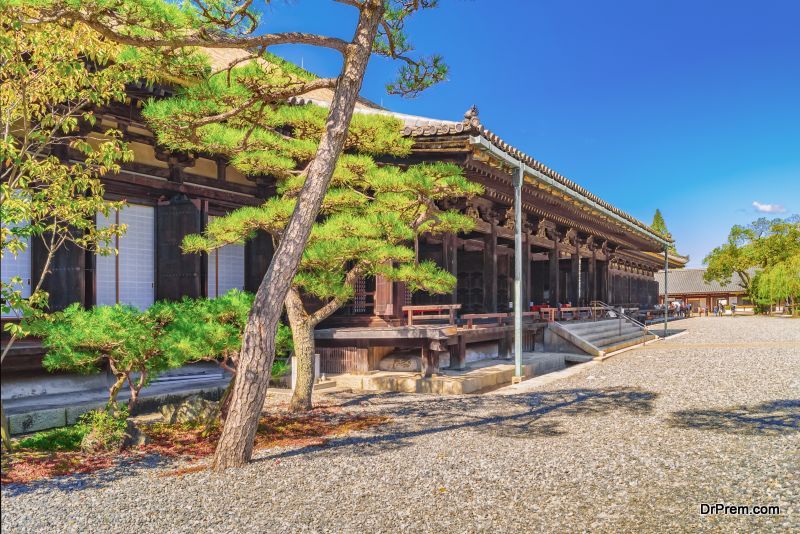 Nestled in the Japan’s Higashiyama District of Kyoto, Sanjūsangen-dō is a 12th-century Buddhist temple. The Hall of the Lotus King, which is officially known as “Rengeō-in”, the temple, houses 1001 wooden statues of the Buddhist goddess of mercy, Kannon. Made of Japanese cypress clad in gold leaf, all the life-sized statues look beautiful.

Established in 1887, Bendigo Art Gallery is one of the oldest and largest regional galleries in Australia. Its extensive collection includes a massive collection of contemporary Australian art, 19th-century European art and Australian art from the 1800’s. The collections include paintings, decorative arts, photography, sculptures, ceramics, and works on paper.

With a comprehensive range of specimens from various segments of natural history on display, the Natural History Museum in London is dedicated to natural history. You can find approximately 80 million life and earth science specimens at the museum under five main collections including entomology, mineralogy, botany, paleontology, and zoology. 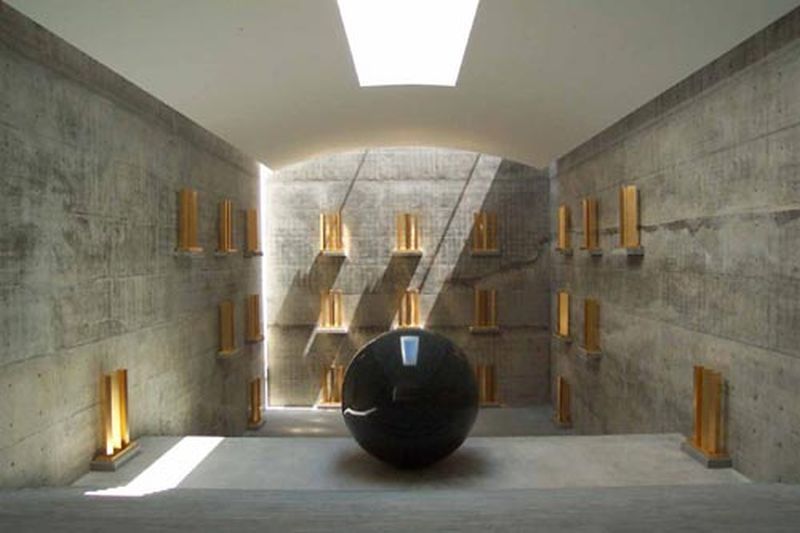 The Chichu Art Museum is located on the southern portion of the island of Naoshima in Kagawa Prefecture, Japan. It is a must see place for those who love and appreciate Claude Monet paintings from his Water Lilies series. Under natural light at the museum, you can enjoy watching five paintings from his Water Lilies series that he created in his later years.

The Tomb of Nefertari is one of the biggest in the Valley of the Queens, Egypt. It is the most exquisitely decorated tomb wherein Nefertari, the favorite queen of Rameses II was buried about 3,200 years ago. The tomb has a number of murals depicting numerous scenes, such as the one depicting Nefertari being guided by gods. All the ancient murals look beautiful with their vibrant colors, especially the deep royal blue of the starry night sky mural.

The Museum houses an incredible Islamic art collection spanning 1,400 years and from three continents. It includes metalwork, jewelry, woodwork, ceramics, textiles, and glass dating from the 7th to the 19th century. 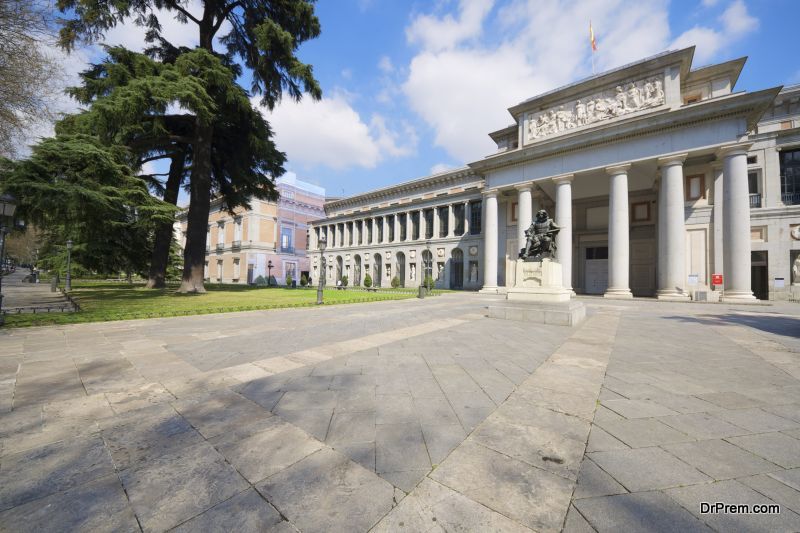 Museum of the Etruscan Academy, Italy

If you have some fondness for archeological materials from the Egyptian, Greek, Etruscan, and Roman Periods, you must visit the Museum of the Etruscan Academy, Italy. You can admire the rare and the very popular Etruscan Bronze Chandelier there. Additionally, at the Etruscan Academy Art Gallery, there are a number of artworks from the 13th to the 17th century to surprise you. They include Maestro Della Pala di Avignone, Signorelli, Bartolomeo Della Gatta, Pinturicchio, Niccolò di Pietro Gerini, Spinello Aretino, Taddeo Gaddi, Pietro Berrettini, Piazzetta, and Baccio Ciarpi.

At the Australian Museum, you can have a look at a collection of Malagan Masks from the islands of New Ireland and New Britain in east Papua New Guinea. You can sense the power of the masks, as it is believed that each mask holds the spirit of the dead person they celebrate.

There are a number of cultural treasures across the globe. People with a penchant for such cultural marvels must visit some of them at least once in a lifetime.