Home Article A taste of gulf side Florida 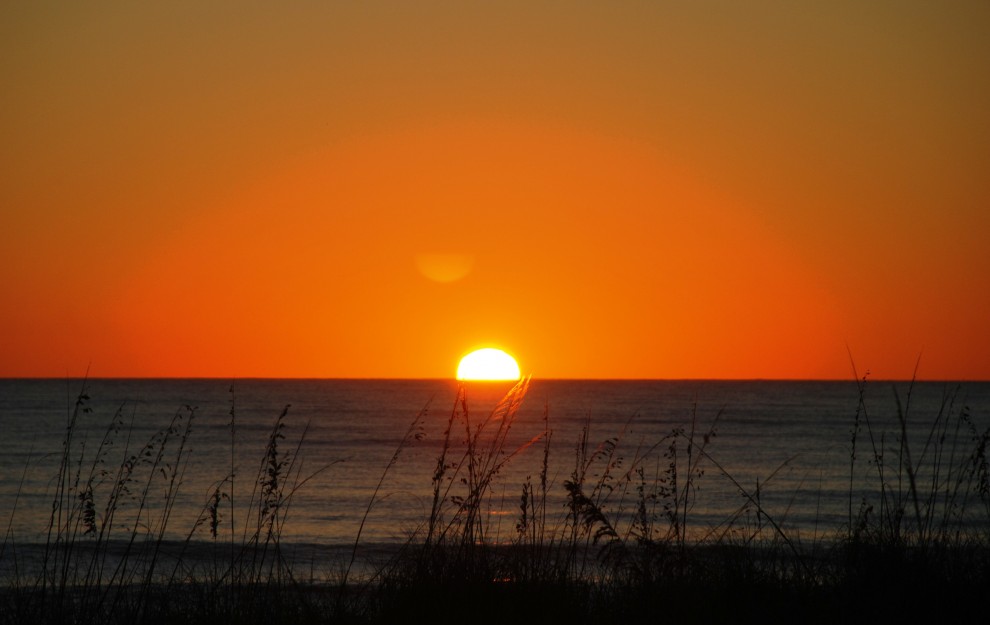 A taste of gulf side Florida

When I get asked questions about travel to Florida I often respond by comparing the state to a women with many disguises, each of which is unique and different, but attractive just the same.

Most are familiar with the prime super brand that is Disney World and all the attendant attractions that sprung up around it.

Others will be knowledgeable about the active nonstop Atlantic Ocean side drive that begins near the top of the state and extends down to Miami Beach and beyond.

But Florida is much more than an entertainment centre for children and adults. This is just the disguise it wears in those more central and eastern regions of the state.

These are both wonderful, but for me the area that I have really come to like over many years is the south western Gulf of Mexico side, extending down from Fort Myers and Sanibel Island to Naples and Marco Island.

This small stretch of real estate that grew out of almost sleepy little communities still has an aura of ‘town’, even though there are now dozens of high rises and resorts that dot the beaches and roadsides throughout this approximate 100 kilometre stretch.

While some of these can be pricey, this is also the area where if you don’t feel it is absolutely necessary to stay right on the beach you can stay with your family for a very reasonable price.

There are numerous public access beaches with sufficient parking and facilities for short or long day excursions.

On our most recent trip we stayed at the new Holiday Inn Express on 5th Avenue in Naples. Owned by Canadians, It is a steal of a deal at this stage since it is not yet well known. But you would hardly know that from its first guests.

Shortly after it welcomed its first guests in November, it was taken over by the Secret Service agents and permanent staff of those who guard and work for U.S. Vice President Joe Biden. It seems he has family he was visiting on Marco Island, and this was the temporary home for those who watched over him during those days he spent in the area.

Marco Island is a half hour drive from Naples. While this entire coast is famous for its shells that get washed upon the shore, we took the opportunity to find a quieter haven to do that by taking the eight person catamaran excursion operated by the  Marriott  Resort property on Marco Island.

This 2and 1/2  hour trip took us to a nearby uninhabited island, saved from development by former president Jimmy Carter. There, we could walk the beach and chose from the thousands of different shell formations that littered the sand.

For the golfer there are more courses than you can golf, with many like the Naples Beach Hotel Golf Club, also available at bargain prices.

For those who have an addiction to seafood when they visit water side cities, that addiction will be well fed here. Crab shacks, lobster houses, and other seafood restaurants have local and daily fresh flown in fish species from around the globe. They are often packed, with line-ups of guests waiting up to an hour to be seated.

For a more casual seafood dining experience we had lunch at The Snook Inn on Marco Island, and through another evening enjoyed the more subdued surroundings of the Bonefish Grill, within walking distance of our hotel.

There are a number or shopping centres nearby but in the downtown district of Naples there are dozens of quaint shops to catch the discerning eye of those looking for that special something to take back as a reminder of their visit.

While some of the high rise condos and apartments can be found towards the gulf, what makes old Naples really attractive is the lack of these monstrosities along the main shopping thoroughfare.

Two and three story buildings are the norm, with designs that harkens back to an earlier, more traditional era when they were the centres of commerce and conversation.

Tin City as it is called, for the tin roofs on the buildings, is the home of a number of sea side restaurants and small shops worth spending time in enjoying the passage of the big and small boats that dock nearby.

Fishing is clearly a major pastime for tourists and locals alike, as it seemed like every second boat had angling gear hanging on rod holders or dangling over the sides.

Marco Island has a more luxurious feel to it, but with similar shopping and market areas. It was fascinating to learn that the summer population of the island is 12,000 and explodes to over 120,000 in winter.

Houses and condos, many of which are time shares, are often boarded up all summer to protect against hurricane winds. As November approaches and the fear of storms diminishes, the owners return to escape the cold of where they are from and come to enjoy the more temperate months of southern Florida.

Our original plan was to spend only three days in the Naples area. After a couple of days we decided to extend our stay by at least two more.

Next week I will devote this column to the nearby region of Fort Myers and Sanibel Island.

Forward your travel questions to [email protected] . Ron Pradinuk is president of Journeys Travel & Leisure SuperCentre and can be heard Sundays at noon on CJOB. Previous columns and tips can be found on www.journeystravelgear.com or read Ron’s travel blog at www.thattravelguy.ca