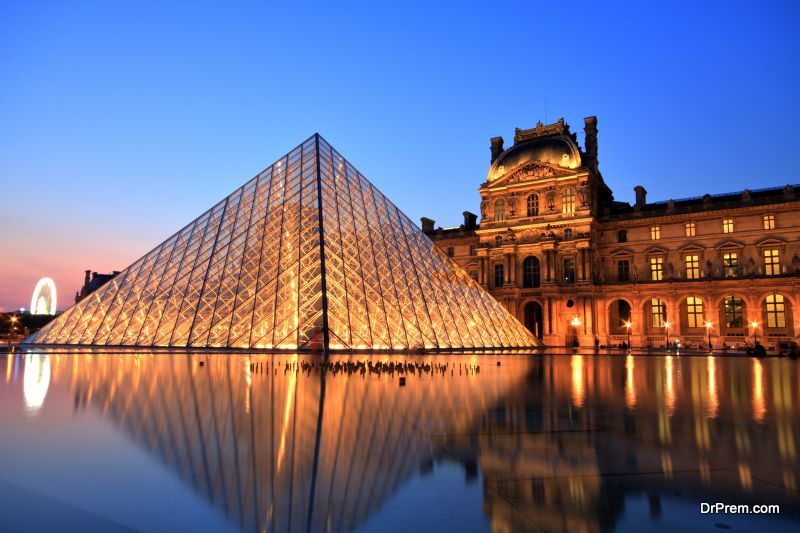 Best attractions in Europe you should explore for sure

Thanks to their sheer abundance, it’s not possible to name all of the best attractions in Europe. For every type of person, Europe has a place that will inspire him or her. However, there are a few that can’t be missed.

However, UK citizens can grab their UK EHIC card and hop on a plane to see these three incredible attractions in Europe.

While some pieces of architecture might come close to comparing to the Sagrada Familia, none manages to be more impressive. This half-finished church that dates back to the late 1800s is the most incredible building you will see in your life. The architect Anton Gaudi spent 40 years working on it, but never managed to finish it. It is monstrous in size and height, towering over Barcelona like a silent guardian. The Spanish Gothic design is incredible, both inside and out, with intricate detailing on an astonishing scale.

You can also go up the towers if you’re brave enough, but you should be warned that the passage is very narrow, the stairs very steep and the tower itself is 170m. On a tour of the site you can see for yourself the temple’s original design. Furthermore, what it would look like if all 18 of the planned spires are completed. This temple is one of Europe’s most incredible pieces of architecture and the capital city that surrounds it is just as wonderful.

The Vaults of the castle, hidden way below the beautiful tapestries and scenic views, is where prisoners-of-war were once kept. Then, below the vaults and everything else, is a labyrinth of underground tunnels leading from the caste to the Royal Mile. It’s in these tunnels where a lone piper became lost. He played his bagpipes as he explored the tunnels, but suddenly vanished.

The search parties that came after him couldn’t find any trace of him, but to this day it’s thought that his ghost still wanders around those tunnels. People swear that they can hear the distant sound of pipes from within the castle as well as the sound of drums from the ghost of the drummer whose job was to alert the army of oncoming attacks with his drums. Other stories of the castle include all sorts of torture and madness, so be careful when you visit.

If you’ve come to the Louvre to see the Mona Lisa then you’ve come for the wrong reason. Although beautiful, some people might find it to be slightly underwhelming and difficult to enjoy from behind several layers of glass and several heaving crowds of tourists. But, what people tend to not realise until they get there is that the Louvre is huge, its architecture is incredible and it is filled with some absolutely beautiful art. So, leave the Mona Lisa to the tourists that haven’t read travel savvy guides and take a tour around the rest of the gallery. It should also be known that the huge queue you usually see outside of the Louvre is to get into the main entrance. What most tourists don’t realise is that there is actually more than one entrance to the Louvre and the other entrances barely see any traffic. So, don’t stand around in a 2 mile line just to get in when there’s a perfectly good side entrance only a short walk away.

How to Meet More People While You Travel

What Makes Flowers A Perfect Gift Option For All Seasons