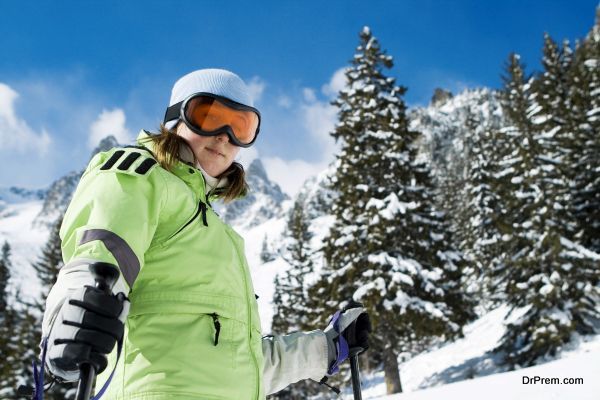 Romania is a beautiful country but don’t know why westerners failed to notice it for decades altogether. It is now that this country is attracting more and more visitors and is emerging as a reliable and a stunning tourist destination. The country’s scenic beauty, historical landmarks, monasteries, mountains and fantastic roads will enthrall you. Here are some of the best tourist attractions you can also consider while you are in Romania.

The Turda Salt Mine

It was an important salt mine source in the 15th and 17th century, and went out of work in 1932 because of the obsolete technology. However, in 1992, government opened the site once again as a tourist destination. In 2009, it cane under a restoration project and today the site takes pride in having its own treatment rooms, amphitheatre and a salty lake that is renowned for its curative properties.

While in Romania, if you feel like seeing a natural wonder, head out to the Scarisoara Ice Cave. Nestled in the Apuseni Mountains of Romania, it is one of the biggest ice caves that is 720m long and 105m deep. It was formed 3500 years ago; the glacier is 26m high and has a volume of 75000 cubic meters. Do not forget to carry your jackets along, as it is chilly inside.

Located in the Fagaras Mountains of Romania, the Ice Hotel at Balea is a one-stop destination for travelers who have a penchant for out of the box hotels. Festooned in different themes during different times of the year, the hotel looks gorgeous. To avail an extraordinary stay at this hotel, you will have to ascend the mountain using a cable car.Besides comfortable stay in the icy rooms, the hotel offers a wide assortment of entertaining activities that include ice sculpting, sledging, trekking and snowmobiling.

A ski enthusiast lands up in Romania and he knows where he has to go. Poiana Brasov is a premier ski resort of Romania that welcomes thousands of ski beginners and professional every year from December to March, which happens to be the typical ski season. The site is easily accessible and the ski lessons there are quite affordable in comparison to many other ski sites across the globe.

Yet another not to miss Romanian attraction is the Bucovina Monasteries. They are the painted monasteries with their exterior walls decorated with intricate frescoes belonging to the 15th and 16th century. The paintings portray scenes from Jesus’ life, angels and demons, heaven and hell, and portraits of saints and prophets.

Romania has been an under-rated country in terms of tourism. However, now it is emerging as a one-stop destination for travelers from all over the world.

If you love Kayaking,don’t miss these locations

If you study travel & tourism what type of career is possible?