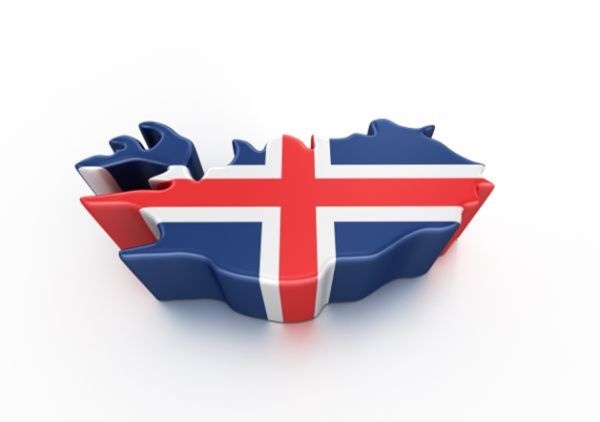 Iceland is a nice choice for your next holiday but only if you are not expecting to be surrounded by ice. Iceland is not covered with ice but it can offer you lots of quirky entertainment. Like every other country, there are many bizarre facts about Iceland that travelers must know. The culture of Iceland is unique and the people have faith in some fascinating things. Mingling with the locals will give you a chance of hearing some strangest stories about elves and taste some of the yummiest sauces in the world. In the following, you will find out five awesome and amusing reasons for visiting Iceland in your next vacation.

Going nude in the public is fashionable:

Public nudity is common in Iceland. There are lots of nice hot springs where you can spend hours swimming but under one condition. You have to take a shower first before you enter the room. The rule of shower keeps the springs free from body germs and dirt. Icelanders believe that showers must be taken without clothes. The shower rooms do not always have doors. So, if you are planning a hot spring bath at Iceland better double the number of your crunches to tone your belly for the interested observers.

Iceland is a very progressive country and almost fifty percent of the government heads are all women. The government of Iceland has banned the strip clubs to protect the respect of women. They are also planning to ban online porn watching so that kids do not become perverted from watching the extremely violent porns available online. Of course, many are speculating about such bans and new laws. Questions are being asked regarding the liberalness of the government. The truth is that Iceland is very liberal and it is mainly a feminist country where the needs of women are given priority. Anti-porn laws of Iceland are just an attempt to give back women their lost dignity and protect them from sexual violence.

The yummy sauces and gravies:

The cuisine of Iceland features lots of different sauces and gravies. The Icelanders love to eat spicy and tasty gravies, condiments and sauces with every food. There are different sauces for different types of veggies and meats. They have made a great variety of sauces for pizzas, hot-dogs, hamburgers, fries, chips and pitas. For desserts, even they have lovely sauces like chocolate, red fruity sauce, liquorices sauce and many other yummy sauces. The hot dogs are served with a mayo based special sauce named remulaoi, ketchup and hot dog mustard sauce. They even add two different types of onions that add special crunchiness and flavor to it.

You can easily find lovable and cute Puffins in Iceland. They have a funny huge beak. Icelanders are not merciful towards these amusing birds. In Iceland the heart of the Puffins are eaten raw. It is considered a very elite dish and everyone eat puffin meat there. Celebrity chef Gordon Ramsay got involved in a controversy when he ate a raw puffin heart in an episode of his program called The F Word.

The Icelanders have indomitable spirits. There are many active volcanoes in Iceland and they have learnt to make usable energy from the activities of these volcanoes. They are producing 85% of their total required energy from volcanoes and other renewable sources.

Iceland is a beautiful country full of fantastic myths, beliefs and wonderful culture. Icelanders have some funny laws and social norms that travelers should find out before they go on a visit.