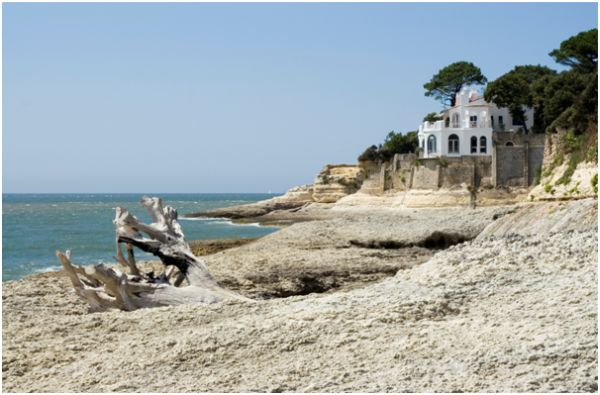 The best thing is that explorers and adventure lovers have not fully been able to discover the caves of Maijishan Grottoes in China. There are total 194 entrances to the caves within the sandstone mountain, which is at 465 ft tall. There are more than 7,000 unique art works adorning the cave walls. Previously all the entrances were connected with wooden staircases, but now those wooden staircases have been removed and metal stairways have been fixed for safety reasons. The most surprising murals are those of Buddha built directly on the cliff face. There are total three such cravings, each around 50 ft tall. Sandstone is very soft, so with it clay, wood and imported pieces of stones have been used. The history of the 12 dynasties of china has been depicted through the cave engravings and paintings.

Guoliang is a small village, inhabited by only a few hundreds of people in the remote Taihang Mountains of China. Earlier there was only a narrow staircase to climb up to the dwellings. Most people and even the Chinese government were not aware about the presence of the Guoliang village before the 1970s. The government did not try to improve the dire condition of transportation for the villagers. Thirteen villagers toiled for five long years to dig the road through the high cliff of Taihang Mountains. The tunnel is 1.2 km long with a short ledge made of stone to prevent people from falling off. As a result, the tunnel and the mountain village both became tourist attractions. The villagers now earn money from tourism too.

The Madara Rider is a very interesting engraving on a cliff face located in Bulgaria. It has become a very famous tourist spot, especially after UNESCO declared that there is no other engraving like this one and declared it a World Heritage Site. The engraving portrays a horse rider hunting a lion with his spear. The whole engraving is 75 ft above the ground and easily visible to the tourists.

Saint Michael of the Needle:

The Chapel of Saint-Michel d’Aiguilhe has been built on top of a 280 ft tall volcanic rock shaped like a spire. The chapel is very famous and dominates the localities around it. There was a time when this volcanic rock was believed to be a favorite spot of the god Mercury. There are 268 steps, which you have to mount for reaching the chapel.

The Sichuan Coffins are associated with ancient burial ritual of the ethnic group named Bo. The coffins have been placed inside the cliff caves or on top of sturdy wooden beams. Each of these coffins is at least 33 ft above the ground.

The wonderful cliff structures tell us a lot about different cultures and races. Visiting these structures can give you a memorable experience and enlighten you from inside.

Five marvelous monasteries across the world