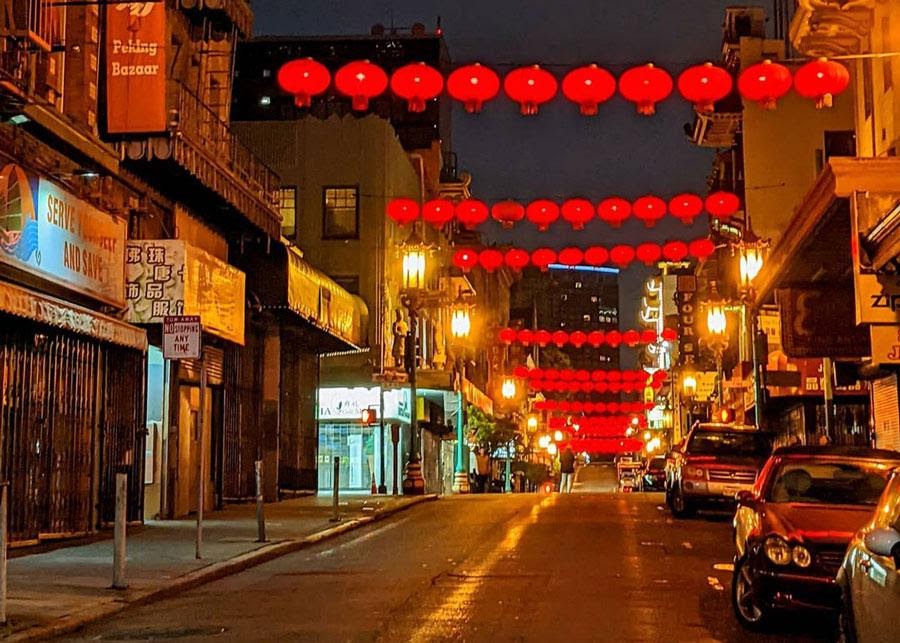 How to Experience the Best of San Francisco’s Chinatown

Chinatown in San Francisco stretches for 24 city blocks and has the distinction of being the oldest such neighborhood outside of Asia. Bordered by Broadway, Bush, Kearney, and Powell Streets, San Francisco’s Chinatown is a city within a city. Shops and goods change frequently to reflect the new wave of immigrants arriving in their American home of San Francisco.

What Makes Chinatown in San Francisco So Special?

Although dozens of Chinatowns exist in the United States, the one in San Francisco stands out for its rich history and cultural significance. The area is also home to some of California’s most popular authentic Chinese restaurants. Chinese immigrants in the San Francisco area developed Chinatown in the 1850s, and their descendants had to rebuild much of it after the 1906 earthquake and fires.

City officials put heavy pressure on the Chinese to relocate Chinatown to a more remote area of the city rather than rebuild in downtown San Francisco. While this did not come to pass, the population of the 24-block area did not grow much between 1882 and 1943 when the Chinese Exclusion Act was in place. Immigration remained extremely low after its appeal until approximately the 1960s.

People visiting San Francisco today have numerous options for things to do in Chinatown. Many locals recommend starting by getting a good view of the Dragon Gate, which marks Chinatown’s starting point. The Republic of China gave the Dragon Gate to the City of San Francisco as a symbolic gesture to highlight the most important street in all of Chinatown. The gate makes a great photo opportunity and starting point for a walking tour.

The Authentic Architecture of Chinatown

As one of the most historically significant neighborhoods in San Francisco, the architecture of Chinatown buildings is much the same as people would see if visiting China. The Sing Chong Building and Tin How Temple are just two examples.

After city officials failed to exile the residents of Chinatown to a more remote area of the city in 1906, two organizations stepped in to ensure the rebuilt buildings would appear authentic to China. These were the Chinese Consulate and the Chinese Family Association. Look Tin Eli, a displaced Chinatown merchant, hired non-Chinese contractors and architects to rebuild the neighborhood in classic Chinese architectural style. He saw it as a way to increase interest and tourism, a move that has paid off well for over 100 years.

Both authentic Chinese restaurants and fast-food chains rely on the Fortune Cookie Factory to supply this popular treat. Each day, the factory produces more than 20,000 fortune cookies to keep up with demand. The tiny store on Ross Street opened in 1962 and allows visitors to tour the cookie-making portion of the facility. Best of all, every person on the tour receives a free fortune cookie at the end.

Parking and traffic can both be challenging when attempting to reach Chinatown. For this reason, joining a chartered tour can be a good idea. Tour guides provides interesting information about Chinatown, and participants have a temperature-controlled bus or van to climb back into after exploring as much of the area as possible on foot.

A Gourmet Yacht Charter in the French Riviera