Home Article Keeping safe on the roads with new technology 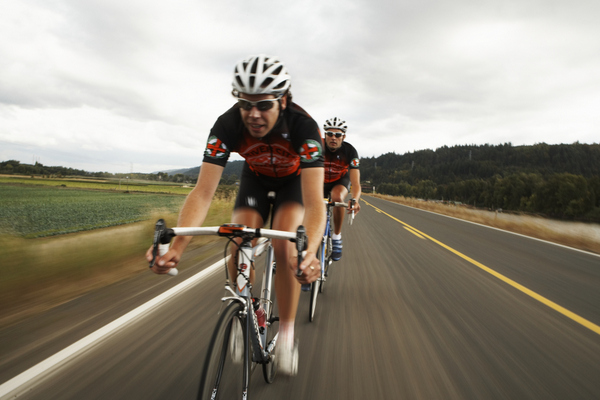 Keeping safe on the roads with new technology

Cycling on Britain’s roads can be difficult at the best of times. When you’re having to navigate around drivers who don’t seem to be bothered about indicating and are seemingly hell-bent on making you feel as unsafe as possible, it can be hard to have faith that cycling is the best option for navigating your way around the roads of Britain. There are ways, though, that cyclists around the country are helping themselves to feel safer every day.

It’s obvious to any cyclist that many motorists are less than keen on anything on two wheels, and will make that displeasure perfectly clear at any opportunity they get. So what can Britain’s cyclists do to keep themselves feeling safe? The answer seems to lie in technology. A growing number of cyclists are turning to gadgets such as action and helmet cameras in order to protect themselves when out cycling. A cursory search on YouTube will throw up hundreds of videos containing footage of road rage enacted on cyclists by car drivers, and it seems to be a growing trend for cyclists to publicly shame angry car drivers in this way.

Is that sort of vigilante action the right way to go about things? It’d be wise to argue not, but the fact of the matter is that the sheer sight of a camera on a bike or cyclist can be enough to deter even the angriest of motorists from acting stupidly, with them certainly not wanting to see their face and car plastered all over YouTube later that night. It would be fair to say that drivers are getting wiser to the fact that their actions are not seen as socially acceptable and that new technology is playing its part as a deterrent to those who are intent on acting in an anti-social manner.

The GoPro models of helmet cameras seem to be particularly popular, coming in at the budget end of the market but with technical features and capabilities which outshine even some of their most expensive competitors. For YouTube footage and even for showing as evidence in possible legal proceedings, the footage from GoPro cameras has been used many thousands of times to great effect. It is precisely this which is helping the cameras to act as a deterrent against potential road rage for many motorists in Britain.