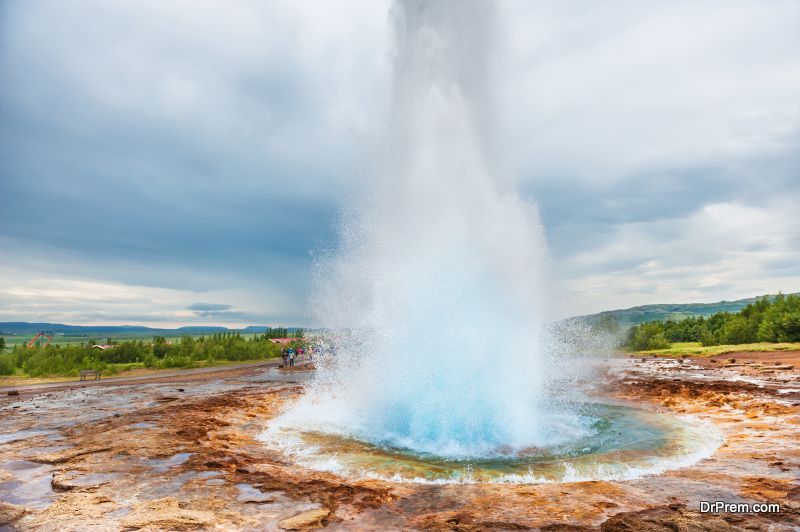 It is true that the Arctic region offers some of the worlds challenging dares which cannot be found anywhere in the world, not even in dense forests and mountain slopes. Apparently, the super freezing region of the world may look barren with miles of ice covered land unpopulated with any kind of inhabitants be it the human settlements or animals on move. In spite of the ruthless and treacherous ambience, the attractions of the Arctic adventure are inescapable.

If luck stays on your side you may be a lone spectator of some of the goriest spectacles where a pack of arctic wolves might be bringing down a seal in a shower of the blood bath. You may witness how savage a polar bear could be when it sinks its fangs into the nape of the throat of a caribou deer, tearing it to pieces.

Here we go with some high adventures in equally captivating destinations around the Arctic: 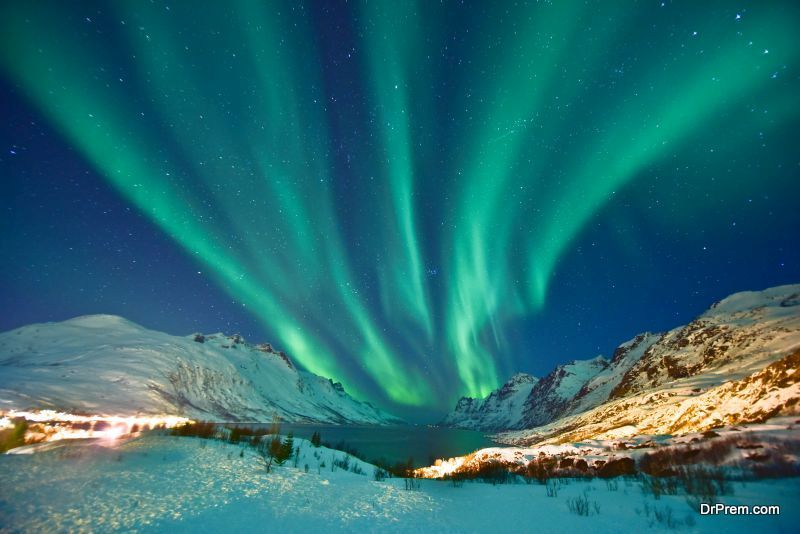 Northern Lights also known as Aurora Borealis, they are a huge attraction for the tourists going for Arctic exploration. Tourists in huge numbers throng this northern part of Scandinavia beating the biting cold only to view this light which appears bright and clear during this part of the year.

This is not all. If you are daring enough, participate in the heroic cross country skiing. Else ice fishing, ice swimming, and ice climbing are there to add more thrills.  In summer, you will enjoy the wilderness of the place indulging in hiking and trekking in perhaps one of the remotest areas of the world. 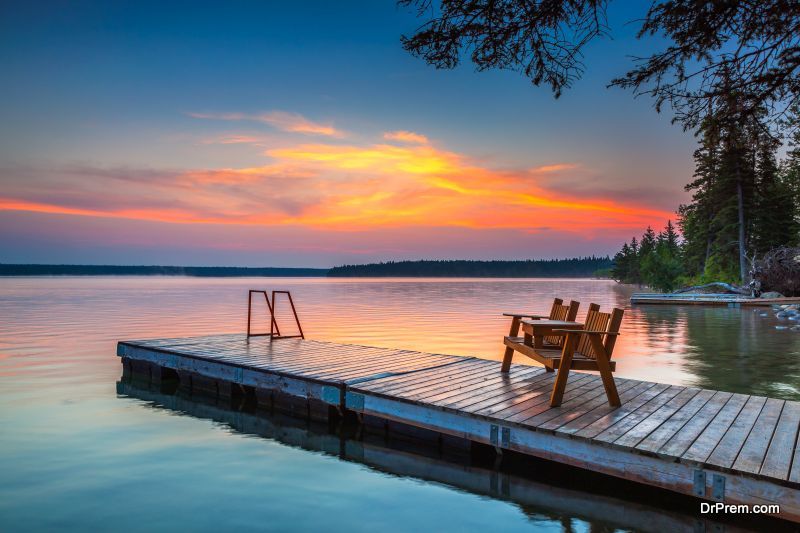 The Canadian national train service VIA Rail has a long stretch of track running in between the city of Winnipeg, Manitoba and the town of Churchill Manitoba and it penetrates into remote ice covering over 1000 miles to the north. Prior to dropping at the Churchill station, the tourists pass through a unique landscape with the Hudson Bay close by.

You can see the massive polar bears from the safety of a robust vehicle called Tundra Buggies. This region is often referred to as the Polar bear capital of the world. Caribous, seals and musk ox can be easily spotted in this region. You can also explore the Inuit settlements in Arctic Canada. The Yukon, Northwest Territories and Nunavut stretching beyond the Arctic Circle are also worth visiting.

Exploring the backcountry of Greenland: 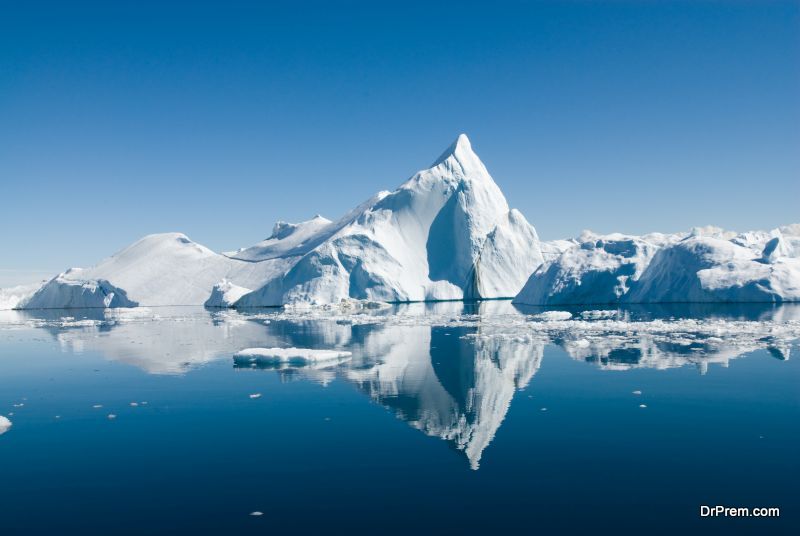 This frozen large mass of island is the remotest outpost lacking in proper transport infrastructure. Hence, traveling across Greenland amidst the bone-chilling cold environment becomes quite a challenge.

Over three-quarters of Greenland is under ice and the most appealing feature offered by this enigmatic land is its detachment from the mainstream world. However, you may enjoy the traditional transport like dog sledge ride, skiing, snow machine ride or even trekking along the ice.  Kayaking, glacier walking, and mountain climbing are other dares in store for you. You can enjoy Caribou on land and pods of seals and walruses on the beaches. You might even catch a glimpse of the mighty whales in the icy cold waters. 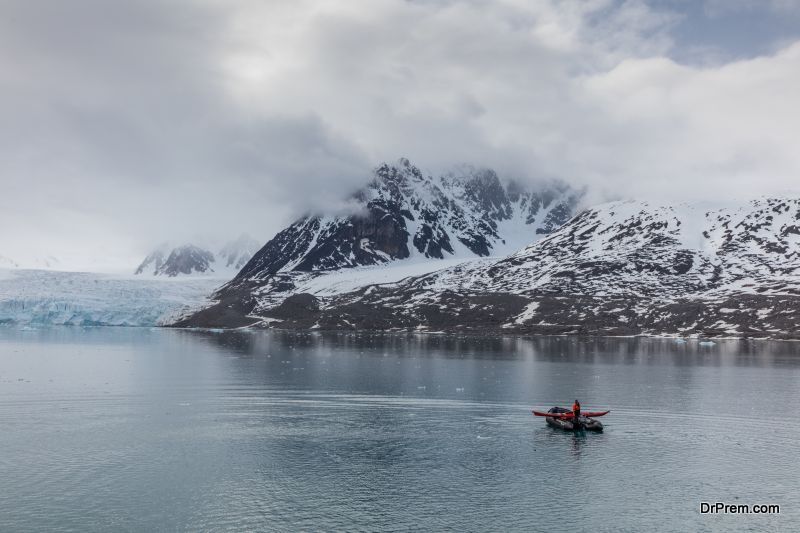 This cluster of Norwegian islands located in the Arctic sea features beautiful mountains and moving glaciers. Polar bears, Caribou, and reindeer roam the land while white whales, seals, and walruses abound the cold waters. This place is also a good site to watch the Northern Lights. Summer season is appropriate for bird watching and kayaking and in the winter the tourist can enjoy the heightened thrills of dog sledging, mountain hikes, and fun skiing.

Tour the Golden circle of Iceland for an Arctic adventure: 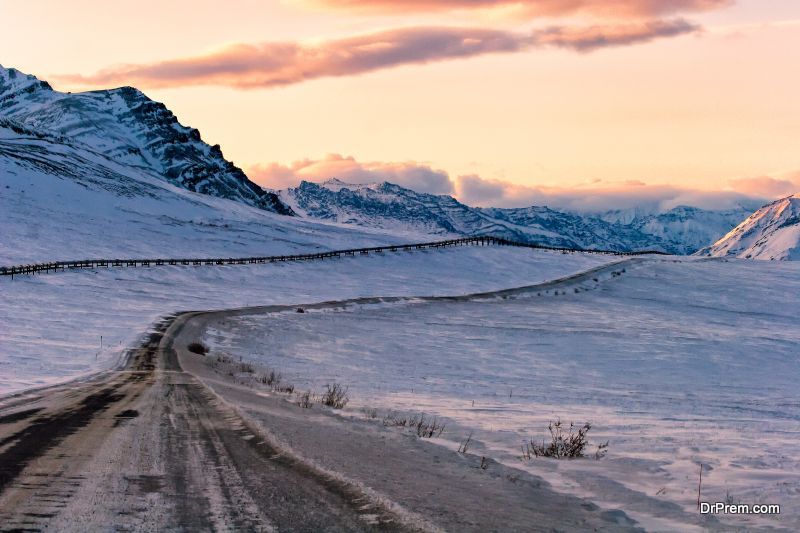 Feel the thrill in driving through the snow-covered Dalton Highway, the only penetrable road meant for the Alaskan oil pipeline. It is one of the loneliest roads of America, ideal for those seeking solace amidst solitude. Silence prevails as your vehicle runs through the 400-mile stretch. Great for a unique Arctic adventure, isn’t it?

Other Alaskan attractions to hold your attention are the Gates of the Arctic National Park at Fairbanks, the port of Barrow, polar bears, the largest Inupiat community and most importantly the midnight sun that does not set for two and half months.

Make the most out of your arctic adventure with these special ways was last modified: April 13th, 2019 by DrPrem Jagyasi
Alaska’s arctic wildernessarctic adventureFeaturedGreenlandicelandManitobaNorthern LightsScandinaviaTop
previous post

Benefits of undergoing health checkup before you travel overseas