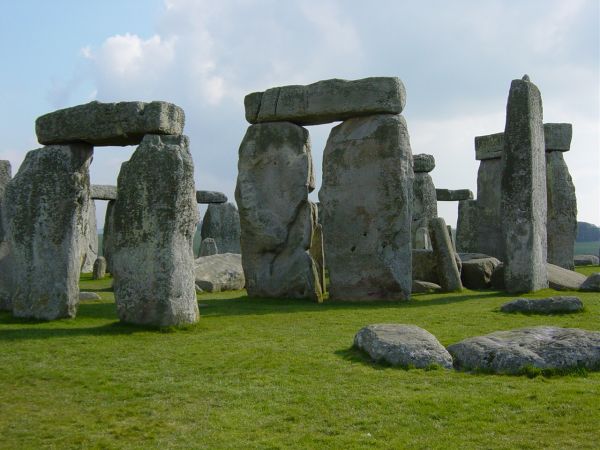 Mysterious cultural wonders to visit before you die

The advancement of technology has helped us conquer nature and our circumstances but still many things are shrouded in mystery. Many historical places and cultural wonders strike our heart as odd and make us wonder about the reason of their origin. There are structures that look obnoxious and the vague information we get from the internet or general knowledge books does not satisfy our thirst of knowledge. The spirited travelers should visit such cultural wonders and historical heritages. If you behold these wonders only then you will understand their reality. In the following, we have listed five of the most fascinating cultural wonders of the world.

Turkey houses one of the most ancient cultural relics of our world. Gobekli Tepe is situated on the top of a mountain ridge in Turkey. Calculations and archaeological evidence tells us that it was built around 10,000 BC. This means that the Gobekli Tepe was built 7000 years before the Great Pyramids of Egypt. It has been built an approximate 49 feet above the ground and its diameter is 984 feet. You will find circled structures formed by T shaped stones. Each of these T shaped stones is 20 feet tall and weighs 20 tons. There are also stones shaped like wild boars, lions, ducks and snakes. Some archeologists believe this site the original Garden of Eden, while others consider it a Neolithic structure.

If you travel to the Xieng Khouang Province and then visit the Xieng Khouang Plateau then you will get to see numerous Jar like structures scattered over the place. The megalithic structures have earned this place its fame. Each of the jars looks different from the other. They are made of granite and found mostly in clusters. However, some are alone but most of them were constructed in groups of hundreds. The UNESCO declared it the world heritage site in 2006. The purpose of so many manmade granite jars are still a mystery.

Teotihuacán is an ancient city located in the modern day Mexico basin. It is a pre-Columbian city, which used to be an important center of the Red Indian civilization. Historical evidences tell us that it was built in 100 BC and the constructional works continued until 250 AD. Signs of activity were found till the 7th century. Nothing is yet known about the people who lived here. In 1987, it became a UNESCO world heritage site.

The Nazca Lines were found in the Nazca Desert that is situated in the southern parts of Peru. These lines are spread between the Rio Nazca and Rio Ingenio. The lines have drawn some simple and some very complex figures. You will find figures of hummingbirds, monkeys, spiders, fishes and orcas. You can view the designs properly only by flying 300 meters above the desert. There are many theories regarding the Nazca lines. Some believe them to be some sort of irrigation scheme and others consider them fertility or religious symbols.

The Stonehenge is a prehistoric monument located around 8 miles north of Salisbury in the UK. It was built sometime between 3000 BC and 2000 BC. You will find some big stone structures arranged in a circular pattern. Some of the vertical stones are covered at the top by equally large horizontal stones. The bigger stones are found at the central area of the circular earthwork. Each year approximate one million people visit the Stonehenge.

The mysterious cultural structures make famous tourist spots across the world. The origin and purpose of these monuments are still a mystery. However, they are fascinating as well as interesting.

Islands that should be in your travel itinerary