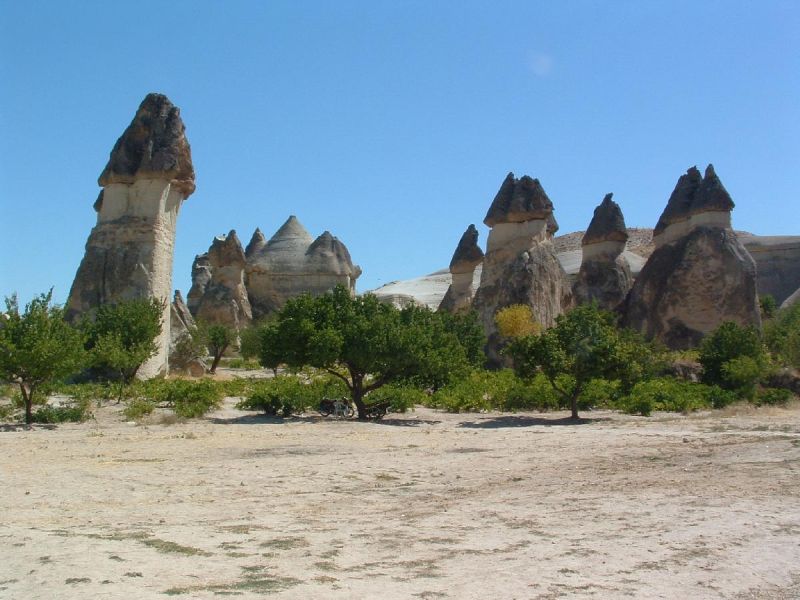 From the mountainous Black Sea region to the breathtaking Mediterranean and the Aegean Sea, Turkey is filled with incomparable natural wonders, unique manmade structures, and ancient historical sites. Exploring this diverse country is easier than you might expect, what you simply need to realize your dream is join a tour package starting from Fethiye, Cappadocia, Istanbul or any destinations along the coastlines, or travel independently using Turkey’s excellent bus, train and air transport system. 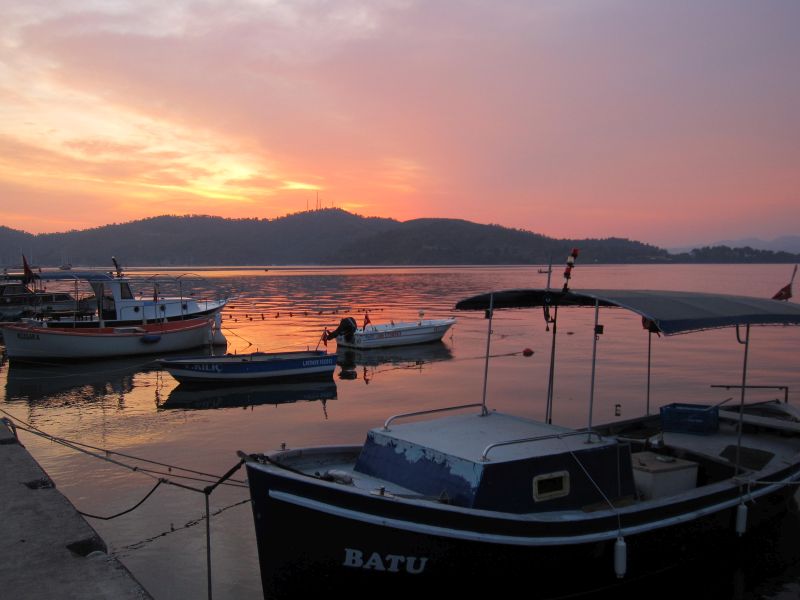 The North of Turkey’s Black Sea region is far less visited than the southern or western coast, which in itself is part of its charm. Small villages and fairly undeveloped beaches are spread along the coast but one of the most interesting sites lies inland. The UNESCO world heritage site of Hattusas was once the ancient capital of the Hittite Empire during the bronze ages and held significant influence over the majority of Anatolia as well as Northern Syria. Today you can visit the remains of the great city, which still hosts original royal residences, city fortifications and temples, as well as the ornately decorated city gates. The Lions Gate and the Royal Gate are still standing as the old sanctuary of Yazilikaya, which is just a short walk from the border of the ancient city.

Aside from history, the Black Sea region boasts some of the most impressive scenery in the country, with misty valleys, alpine lakes and monasteries carved into sheer cliff faces. The Kackar Mountains offer superb trekking for adventurous travellers, hike between snow capped peaks to ruined castles, abandoned churches and remnants of the previous Georgian Kingdom. The best time to explore is during July and August when the higher elevation provides a little respite from the Southern Mediterranean heat. 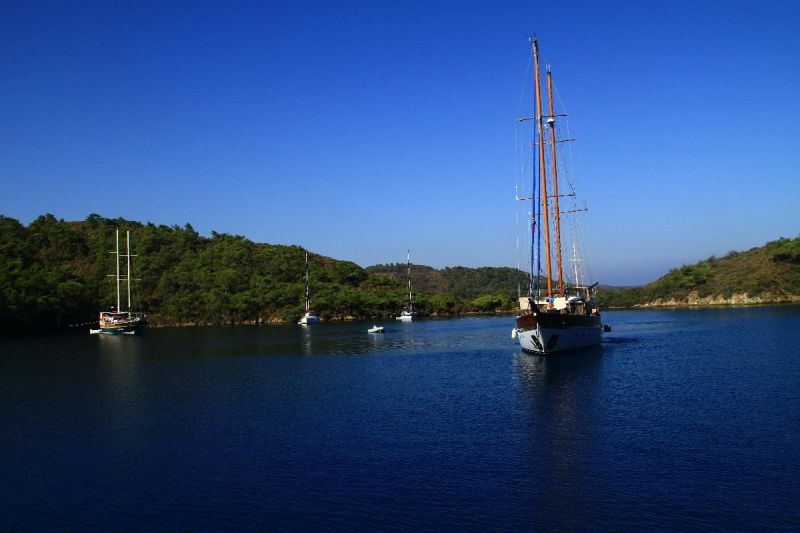 The Turquoise Coast in the southwest of turkey is a region once dominated by Lycian civilisations, frequented by Arab raiders, inhabited by the armies of Alexander the Great, Greeks, Romans, Carians and eventually conquered by the Byzantine Empire and the Ottomans. This stretch of coastline is scattered with ruined cities, burial grounds, and converted historical buildings. Patara, Xanthos and Termessos are among the most impressive of the ancient Lycian cities, while Ephesus, once a capital of Roman Asia, is one of the top sites on the Aegean coast. Here you might prefer to bathe in the mineral rich thermal waters of the ‘Cotton Castle’, Pamukkale and watch the sunset over snow like travertine pools.

The southwestern coastline hosts some of the best beaches in the entire county, such as the Oludeniz beach, where the Blue Lagoon is filled with exotic sea life and colourful corals. The sandy beach sits at the foot of the Father Mountain and as you relax on the warm sand and swim in the clear sea, a continuous stream of paragliders stream by overhead. To get to the most beautiful sights, you will need to leave dry land and sail along the jagged coast. In just one day, you can visit islands occupied by Byzantine ruins, swim in blue caves, snorkel over sea walls and still have time to work on your tan. 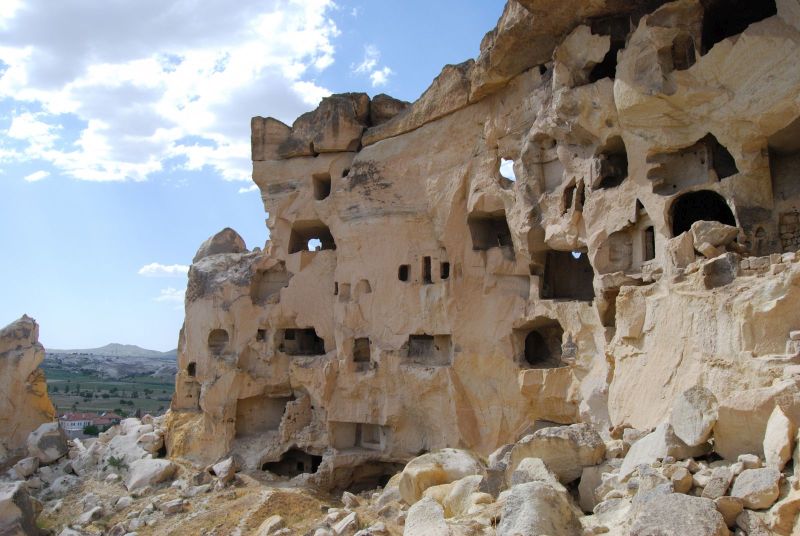 This is by far the least explored region of Turkey where only the most adventurous of travelers can claim to have visited the UNESCO protected Ghost City of Ani. Once a rival to Constantinople on the Silk Road trading route, this mysterious city was also known as ‘The City of One Thousand and One Churches’ and briefly served as the Armenian Capital. Ransacked by attacking armies and raids and caught up in a militarized ‘no-man’s-land’ in the 19th to 20th century, this ancient city has lost its former glory and nowadays an eerie atmosphere hangs over the forgotten sight.

Back to the Centre 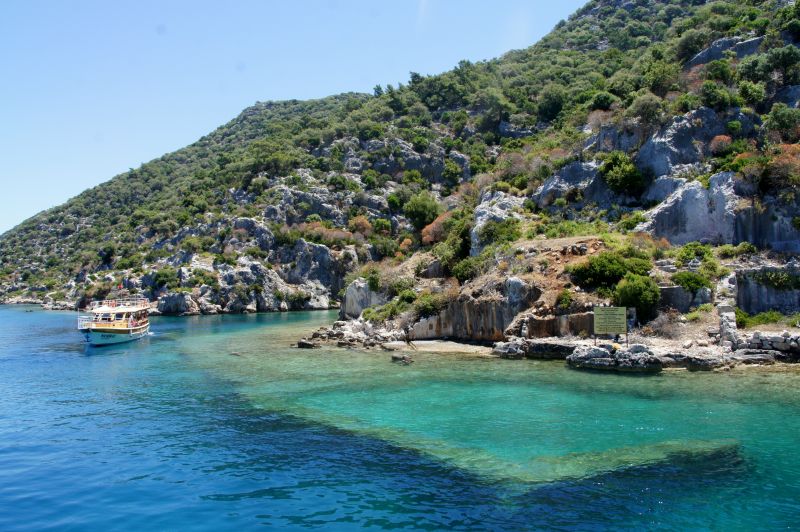 In the centre of the Anatolian region is the moonscape known as the ‘Land Of Beautiful Horses’, Cappadocia. The region flaunts deep valleys and rural villages situated between volcanic rock slopes. It is without a doubt one of the highlights of Turkey tour. Perfect for adventurous folks who can explore the dry landscapes and lush pastures by foot, quad bike, jeep or by horseback, just at the original Silk Road travelers used to. Visit Selime Monastery, converted to a caravanserai, where weary tradesmen would spend the night before continuing on their journeys east or west. Or, go underground and explore the extensive tunnels of 8 level cave-cities with mysterious doors that open only from the inside.

The Cappadocia region has been used as sanctuary throughout the centuries, by Early Christians who carved their churches into the rock during times of persecution and hermit monks who sought peace and isolation in excavated homes inside of 15m high Fairy Chimneys. Civilisations have even laid in wait inside the Stone Age cave homes as Arabian armies plundered the region. 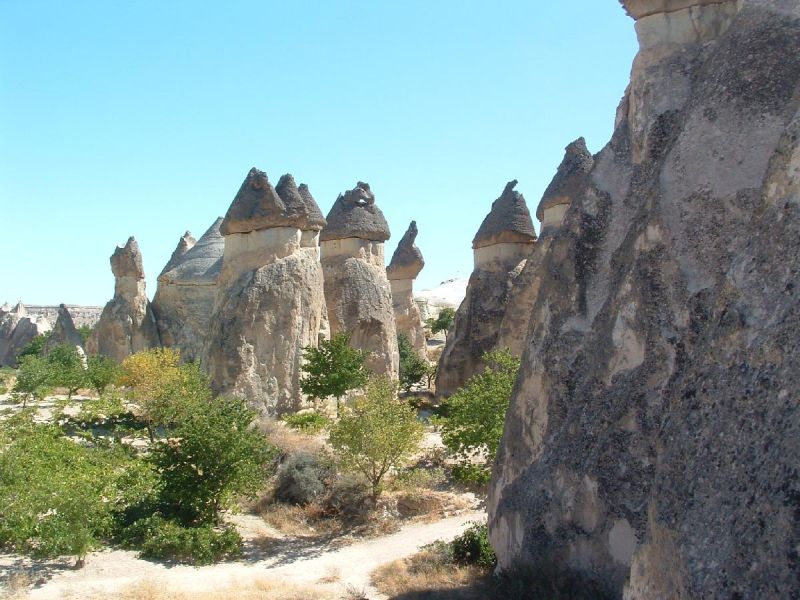 Nowadays you can find your own sanctuary in the luxury rooms of converted cave hotels or find tranquility at the panoramic viewpoint from Uchisar Castle. You could even end your Turkish adventure with a scenic flight by Hot Air Balloon over the famous Lunar Landscape as the sun rises over central Turkey.

6 Reasons to Visit Orlando This Fall