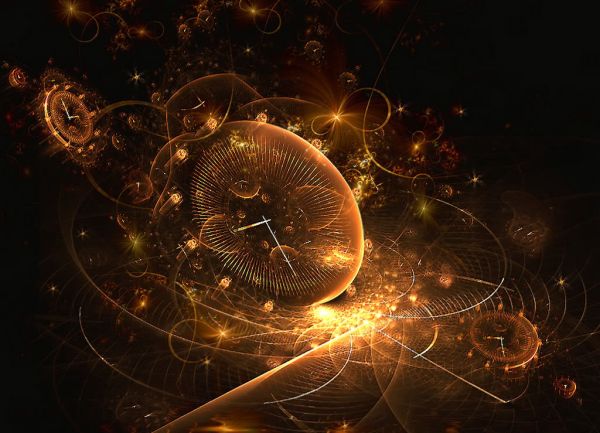 Possibilities of time travel and the amazing theories associated with it

With the lightning fast speed with which technology is progressing it is tough to tell how many seemingly impossible endeavors it will be able to conquer. Time travel is one of the most widely discussed and anticipated technologies. From H.G Wells to the modern Hollywood moviemakers, all have explored the exciting possibilities time travel. There are many theories available regarding time travel.

It is not yet possible to tell which of these theories will ultimately help in making this sci-fi dream come true, if they do at all, but some of them are based on pure science. We all are time traveling because time is nothing but the rate of change of the universe. Our bodies and minds are going through continuous transformation. The idea is to go back or forward in time for which a special device or technology is necessary. The popular theories of time travel have been discussed in the following.

Renowned physicist and researcher Albert Einstein has proved that time is not a constant matter but a relative concept that varies. It is a kind of illusion and depends on the speed of an object moving through space. Time varies for objects moving through space at different speeds. Conventionally, time can only move forward for us but it is called the fourth dimension of space. The traditional three dimensions of space are length, breadth and height but according to Einstein, time is also a dimension. If a person is capable of moving at 95.5% speed of the light through space then for him or her will slow down relatively. After moving at that speed for 5 years when the individual comes back to earth, he or she will find that their contemporaries have become old while they are still young.

The theories of relativity of time offers some theoretical equations for time traveling but NASA has not completely approved them yet. There is possibility but the percentage of success has not yet been determined. The truth is that a thing must be of the length 0 and have infinite mass for being capable of moving at the speed of light. NASA believes that the equations of Albert Einstein can be utilized to make wormholes in space for transporting objects through space-time.

These wormholes are not sustainable for a long period of time and quite prone to collapsing. The wormholes exist in theory and the scientists are yet to find ways of turning them into physical reality.

The almost impossible theory given by scientist and Astronomer Frank Tipler is known as the Infinite Cylinder. According to Tipler, time transportation is possible if we can make an infinite cylinder like structure using a material that is 10 times the mass of the sun. This structure has to be twisted a billion times for ensuring that time transportation is possible. This cylindrical structure has to enter in a spaceship that circles the cylinder in a spiral orbit. This method has many drawbacks and building it is almost impossible.

Black holes are much heavier than our sun. The NGC4526 black hole has been estimated to weigh around 450,000,000 times more that sun. A section of space researchers believe that if a spacecraft is moved around a black hole at rapid speed then the passengers will feel the slowing of time. For every five years they travel around the black hole in the spaceship, 10 years on earth will pass.

There are many theories regarding time travel but most of them are impractical. The amount of resources necessary for transforming these theories is unavailable to us.

Things to do in Getty Center for kids in Los Angeles