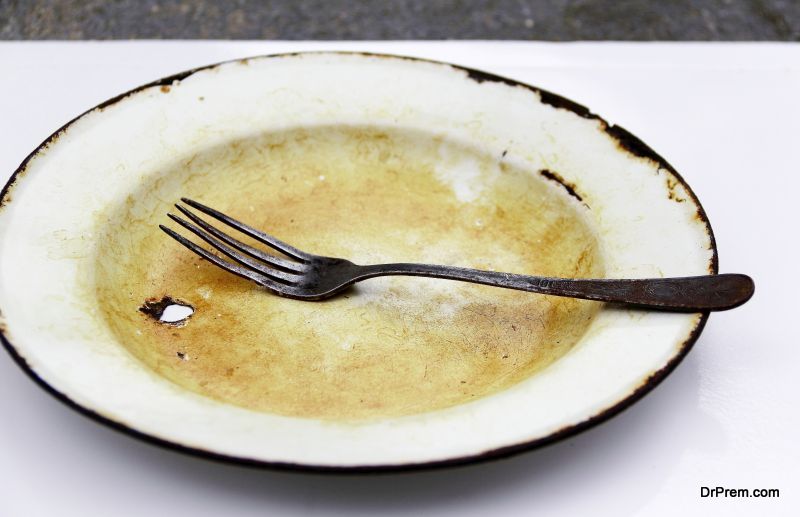 Recent updates on the growing concerns on global food crisis

More than 20 million lives are on the verge of starvation with the deepening of global food crisis. The world is poised to experience the most severe food crisis since 1945 as reported by UN. Four countries namely Somalia, South Sudan, Yemen and North East Nigeria are facing starvation and famine and are in desperate need of external aid.

A looming crisis in the need of urgent humanitarian support: 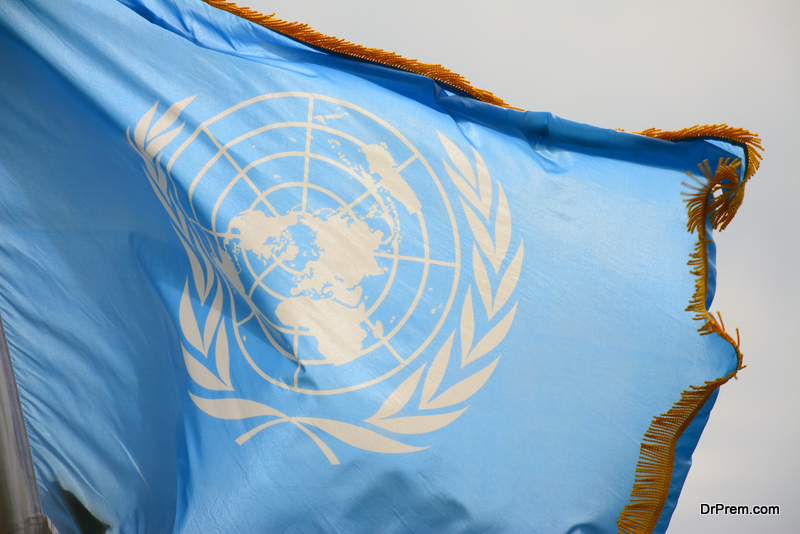 UN has given a clarion call all over the world to rescue the four countries citing it one of the gravest humanitarian crisis that it has ever faced since 1945. The crisis was significant in 2016 and it has shown no signs of slowing down even in 2017.

Food Security Information Network (FSIN), the World Food Program and the International Food Policy Research Institute confirmed the urgent necessity of humanitarian support which is on the rise.

According to FSIN, in 2016, a reported 108 million were facing the food crisis, a drastic increase from 80 million as reported in 2015. The report also mentioned that apart from 4 countries, the situation is expected to persist in Iraq, Malawi, Zimbabwe and Syria including the refugees from neighboring countries.

Climatic change, armed conflict, drought and the collapse of macro-economy are prime factors contributing to the crises. 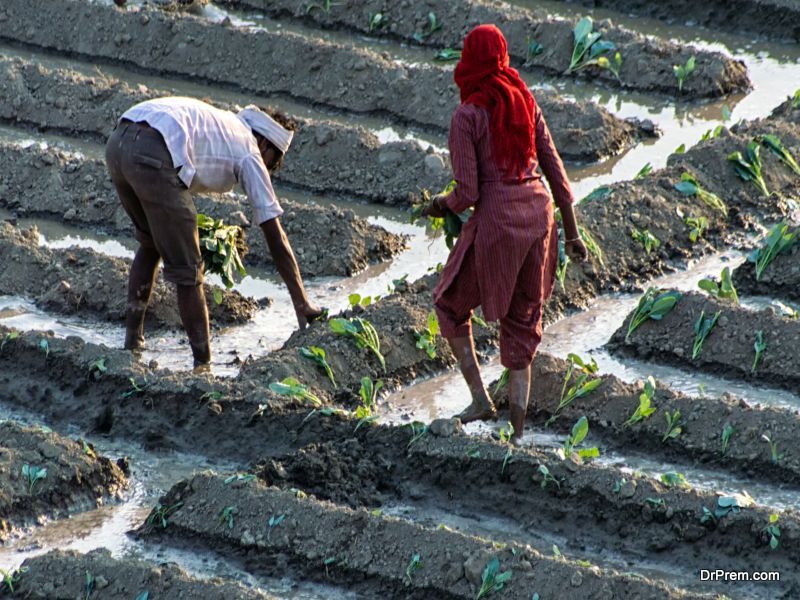 Natural disasters and extreme weather conditions remain the primary drivers of food crises. Countries with low capacities and with population showing low resilience to such natural shocks is always the worst affected.

In 2010, Russia, Ukraine, China and Argentina faced severe droughts. One-third of the wheat harvest got destroyed in Russia, one of the leading exporters of wheat grain. Torrential storms wreaked havoc Canada, Australia and Brazil destroying a significant portion of their crops.

The Middle East and North Africa are extremely vulnerable to climatic changes as the survival of the population largely depends on the imported grains especially from the Black Sea region of Russia. As a consequence of the huge destruction of country’s wheat harvest, the Russian government banned wheat export which caused skyrocketing of food prices in the Middle-East and African countries.

Almost a year after the drought, the Arab Spring initiated that fuelled the crisis. Internal discontentment ruled in the Middle-East countries disrupting the food grain transportation network of the world that feeds approximately 7 billion people.

Political unrest also plays a vital role in restricting the normal crop movement. Notable examples are Somalia and Yemen. The ongoing civil war has left Yemen devastated with the Saudi led coalition taking control which led to the closure of Sana airport restricting the movement of cargo and other external aid. Food prices rose 33% leaving millions struggling for their daily grub.

In Somalia, terror groups are blocking the transportation and are snatching food from the Somalians adding woes to the drought struck nation. Famine is looming in Somalia with more than 6 million in immediate need of food supply.

The political tension between Russia and Turkey in 2015 and 2016 saw the temporary closure of Bosphorus creating disruptions in the choke points. It is natural food shortages breed political instability especially in underdeveloped nations, which further contribute to deepening of the crises. 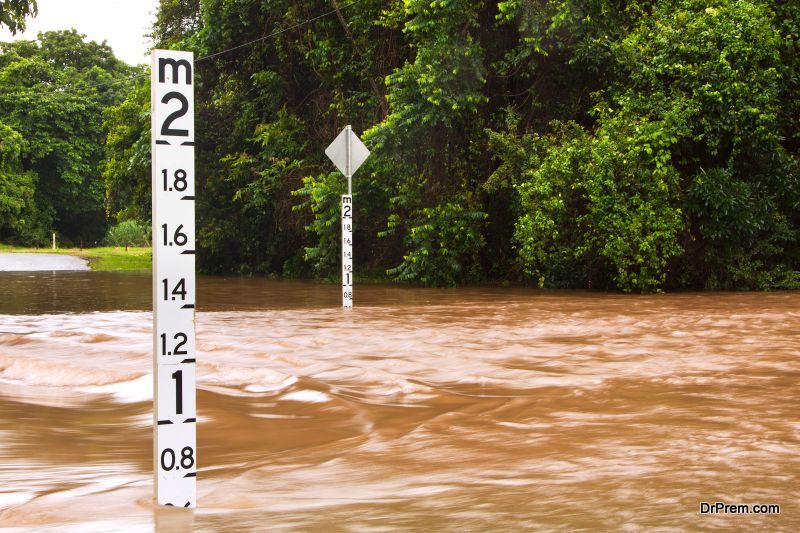 Transportation of these crops take place on 14 choke points or crucial juncture and a disruption in any one or two such crucial points can create food crises. Severe climatic conditions like heavy torrential rains and floods can easily disrupt the weak transportation infrastructure cutting off the food supply for months.

Underinvestment in the critical choke points:

The basic infrastructure of these choke points enabling movement of crops is in perilous condition. 13 of the 14 choke points have seen several disruptions or closure since last 15 years but still this area faces huge investment deficit. Today, climatic changes are unpredictable and any natural calamity of moderate to severe intensity can upset the crop movement inviting a fresh lease of hunger crisis.

Top destinations in the world for an all girl vacation