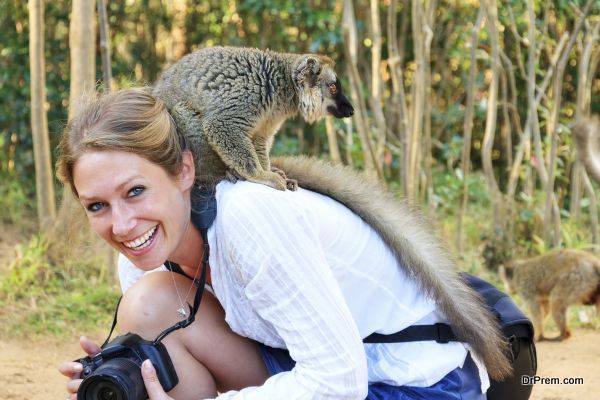 Amidst the recent rampant media reports of atrocities against female in countries like India, Turkey and Ecuador, the issue of safety among female tourists has also become a pertinent one. Below is a brief listing of some of the safest cities for female tourists.

Denmark is known for the importance it places on sexual equality and the same is adopted in Copenhagen. Copenhagen is considered relatively safe in comparison to the other European capitals. Owing to the high priority placed on sexual equality, female travelers should feel safe and encounter no sexual assault or harassment.

Singapore is an island with relatively low rates of crime. It was reported that almost 98% of its citizens felt safe when going out at night. Streets are well-lit and one can walk on the streets with minimal fears of sexual assault. Public transportation is comprehensive and safe to use any time of the day. Help can also be easily sought for those in distress.

Where tourism is concerned, not only does the city’s friendliness matter, its safety record is of prime importance. This factor would also bring in female tourists traveling solo or in groups. Toronto has been rated as the safest city in North America in 2015. Female tourists would be able to walk along the streets without fear or even take public transportation to get from place to place.

Melbourne has been rated as the most livable city in the world in 2015. Therefore, it will not be surprising that female safety is of high priority in the city. The city is constantly looking to make the city safer for women and has listed out safe havens for them within the city centre.

No country we know is free from crime. What matters is that the country has low crime rates. Auckland in New Zealand is one such city, which can boast its low crime rates. Women can walk on the streets freely and access the public transportation to major sights within the city.

While the above cities can be said to be safe for female travelers, it is also vital for women themselves to take sufficient precautions nonetheless.

Travel and Stay in Luxury with Groupon

High altitude destinations to visit for a thrilling vacation