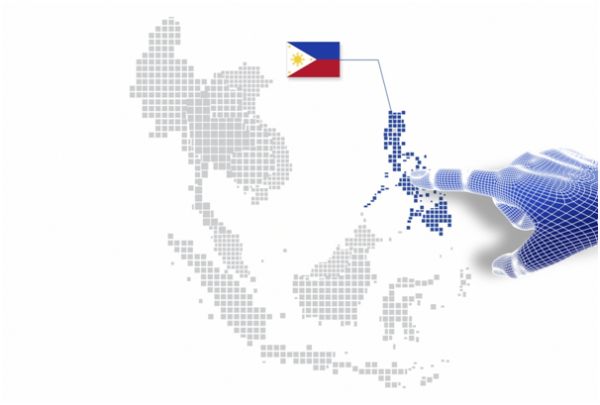 Surprising facts about Philippines you must know

Wanderlust can take you to different countries. Philippines is and archipelago and a great place for traveling, as they have their own unique culture and cuisine. However, there are certain interesting things that you should know about this beautiful country. Despite of having a population of just a hundred million people it has made a place in the history and polity of the world. The people Philippines are very resilient and they have fought well for their democracy. In the Second World War, they supported USA against Japan. Natural calamities have disrupted the lives of the people who reside in this small sized country many times but they have always emerged victorious and built their lives from scratch. In this article, you will know about some strange, funny and bizarre facts about Philippines.

The Spanish people taught the Filipino people about fellowship of Freemasons and their way of life. In 18th century, the same Filipino people went against the Spanish empire and helped the great revolts. In 1889, a special Filipino lodge was built in Madrid where only the Filipino members used to reside. Sadly, people suspected to be associated with the Freemasons were executed brutally. No torture could prevent the brave Filipinos from demanding democracy and just laws. The Spanish rulers did not agree to give them their rights. The revolution took a fearsome proportion, killing one of the Filipino leaders named Dr. Jose Rizal.

Philippines is a Catholic country where the Holy week is celebrated with great gusto. The Filipinos not just believe in penitence and sacrifice. The local customs have invaded the stringent Catholic rituals followed from ages. The Penitensiya is a religious ritual that has to be performed by people who are seeking forgiveness of the gods. People even go as far as crucifying themselves. To the travelers who have no idea about such rituals and purifications all this may seem extremely gory. The government also supports the Holy Week rituals wholeheartedly as it draws more tourists to Philippines.

People know how to stay happy:

The Filipinos believe in “bahala na” or enjoying every moment of life completely. This psychology makes them smile no matter how big challenge comes their way. They often become victims of poverty, dire financial circumstances due to politics and natural disasters but still you will find them happy and jovial. They know how to cheer others up by cracking a nice joke. The ultimate human quest is always about happiness in life. It seems Filipino people have learnt to stay happy because of the adversities that surround them.

The Philippine flag is unique because of its use of colors in a symbolical manner. If you see that the upper part of the flag is red then you will understand that the country is fighting a war. When the blue part is turned upwards then the country is at peace. The vibrant design and colors reflect the jovial nature of the compatriots. General Emilo Aguinaldo planned the new design of the flag in 1897.

The longest Christmas in the world:

Philippines is a lovely country where people are jovial and happy. They are strong believers of democracy and penitence. You can enjoy a long winter vacation at this country.

Best cruise ships across the globe