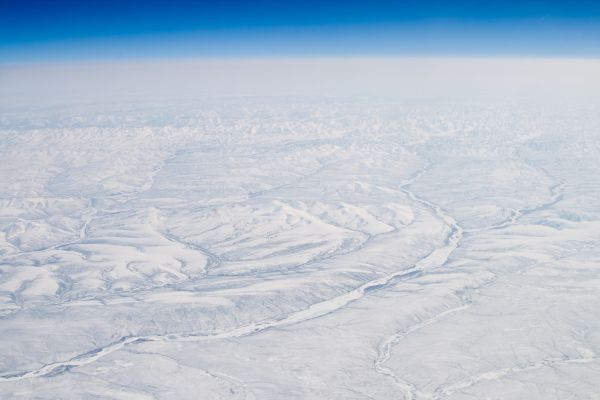 Ten coldest cities across the world

When summer arrives, people move to comparatively colder places to have vacations and to get away of the scorching heat. However, how would you like the idea of living your whole life in a place with extreme winters? Would you prefer to live in – 94 °C temperatures?  Would travel and tourism ever be possible in the coldest place on Earth? There are places on the earth where you cannot see sun for more than two to three months.

On January 11, 1911, the temperature recorded was as low as – 61.1 °C in Fort Vermilion, Canada. This area, also known as oldest settlement in Alberta, is located near Mighty Peace River.

On Jan 23, 1971, in Prospect Creek lowest temperature recorded was as low as – 62 °C.  This place is mainly for mining of gold and quartz and lies near Arctic National Park. This was the lowest temperature witnessed in America. Wild animals like polar bears and eagles can survive here in spite of such freezing temperature.

Mayo is a village in North America. This place has extreme range of temperatures. Just like deserts, the summers are extremely hot and the winters are extremely cold. The lowest temperature recorded was around – 62.2 °C. Therefore, if you want to experience such extreme temperatures then you must visit this place. Around 250 people were living here in year 2006.

With record temperature of – 63 °C as on Feb 3, 1947, Snag is in southwest Yukon near the Alaska Highway. Some decades ago, only 10 people inhabited this place. If you breathe here, your breath will freeze in the air. This place has highest air pressure.

In February in 1891, temperature in Yakutsk dipped to as low as – 64.4 °C. Yakutsk is also the largest city built on continuous permafrost. Around 200,000 people reside in Yakutsk. This place has an airport built in the city. Many people here use the Lena River to move from one place to other.

The North Ice research station of the British North Greenland recorded a temperature of – 66.1 °C in January 9, 1954. This place, situated at height of 2,345m, was used as a Centre for researches in 1950s. This country has the least population in world and it is the largest island known in Earth.

Verkhoyansk, a town in Russia, inhabits around 1,311 people. On Feb 5 and Feb 7, 1892, Verkhoyansk recorded a temperature of – 67.7 °C. However, there are controversies about this record because spirit thermometers were used to measure temperature at that time and they are not that accurate as mercury thermometers. This place is used to breed cattle and town has both river and airports as a medium of transportation.

Oymyakon, Russia recorded low temperature of – 71.1 °C on Feb 6, 1933. This place is very popular because of its name “Oymyakon,” which means water that can never freeze. Inhabiting a population of around 500, this place is known to be the coldest place where human beings live. This place is devoid of any kind of mobile network.

Currently with world record for lowest temperature ever is the Vostok Research Station in Antarctica where temperature as low as – 89.4 °C was recorded on July 21, 1983. Russian scientists made the place a Centre for research, so Russian scientists are the only human life here. Only seals and penguins can survive under such extreme conditions.

Finally, place which rules above all cities in terms of lowest temperature. According to latest NASA data, a new record for the lowest temperature was recorded – 94.7 °C in Aug 2010, in East Antarctica. As a satellite captured this temperature, it is not counted under world record. Therefore, only Vostok, Antarctica is considered as coldest spot.

If you like cold weather and are prepared for having frostbite, then you might consider travelling to one of the coldest places on Earth. These places are not for a weak hearted traveler.

Best Valentine’s getaways around the word