South Africa is known for its iconic Big 5: lion, leopard, rhino, elephant and buffalo – but this sensational country is also home to the lesser-known ‘Little 5’ who, although may be small in size, are also intriguing. You can hopefully spot them in the Kruger National Park while staying at the many South African game lodges in the area. 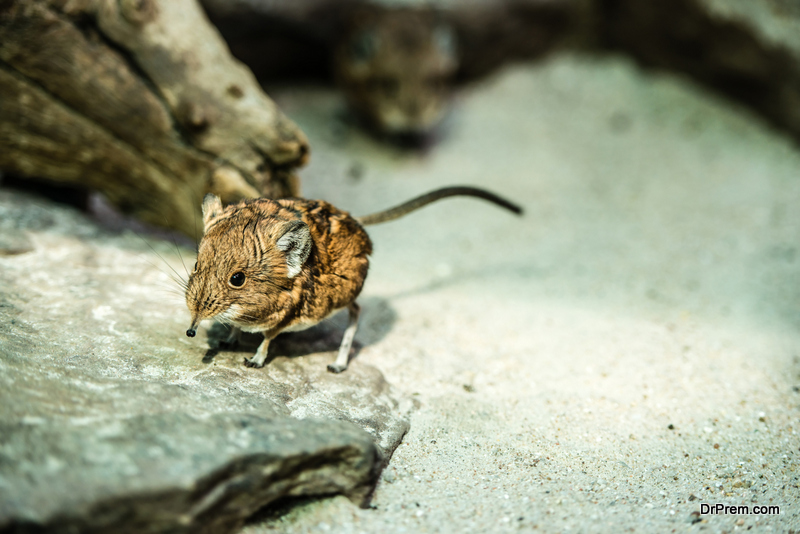 Elephant shrews are insectivorous mammals that have a rodent-like resemblance. The distinctive protruding snout (or proboscis) is why the elephant shrew shares the name of its long-trunked counterpart. They vary in size between approximately 10 centimetres – 30 centimetres and can weigh anything from 50 grams – 500 grams.

They are diurnal, meaning that they are active during the day. However, they are very difficult to spot because they are well camouflaged; their thin legs allow them to quickly dash away from any perceived threats. 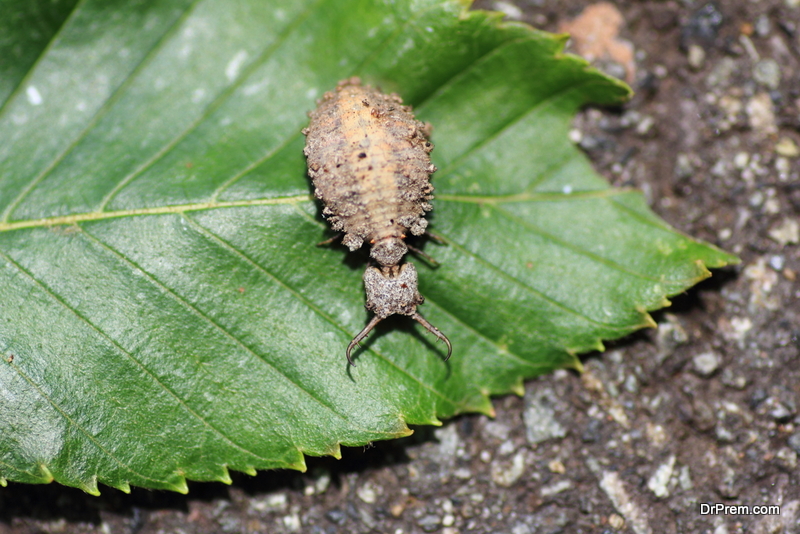 The antlion belongs to an insect order known as Neuroptera or net-winged insects and are often mistaken for dragonflies.

The larval stage of the antlion’s lifecycle with its mottled brown body covered in bristles and strong, spiny jaws as well as the fact that they are predacious, results in the apt name of ‘antlion’ and therefore the reputation of being the ‘lion’ among ants. 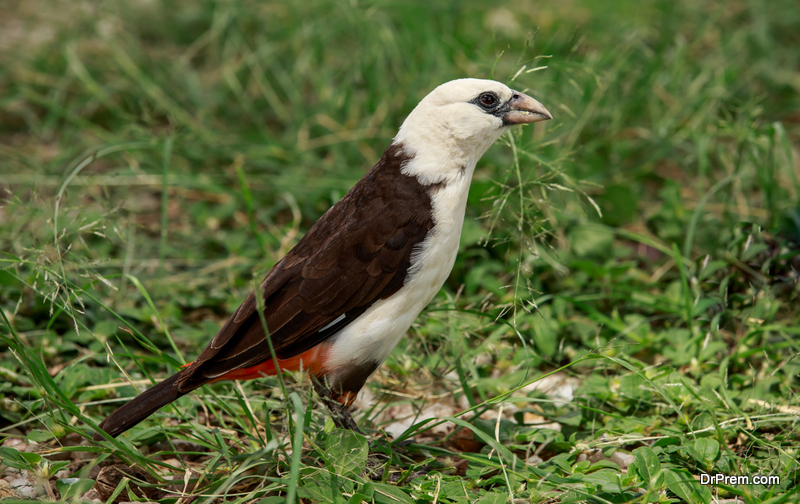 There are actually two species of buffalo weaver birds: the white-headed buffalo weaver and the red-billed buffalo weaver. The former lives in east Africa, while the latter can be found in dry savannah and acacia woodland areas, making them lifelong dwellers in the Kruger National Park. They can be spotted in small groups or large flocks.

This bird’s name originates from its proclivity to follow buffalo herds and feeding on seeds, fruit and particular insects such as bees, ants and caterpillars.

Interestingly, male red-billed weavers are polygamous and control a number of chambers within the nest. 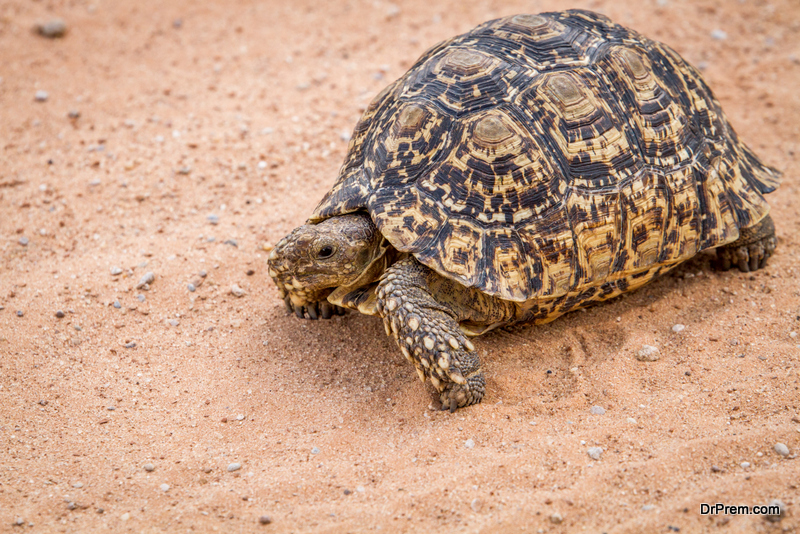 This beauty gets its name from its characteristic leopard-like spots covering the shell; it’s the fourth largest and possibly the most attractive species of tortoise on the planet. Adults can reach 40 centimetres in length and weigh up to a whopping 13 kilos. The leopard tortoise is herbivorous, meaning that it only eats plants. Their diet consists primarily of grasses and other succulents. They are usually active during the day and especially in the wet season. Unfortunately, as they age, their distinctive spots begin to fade away. 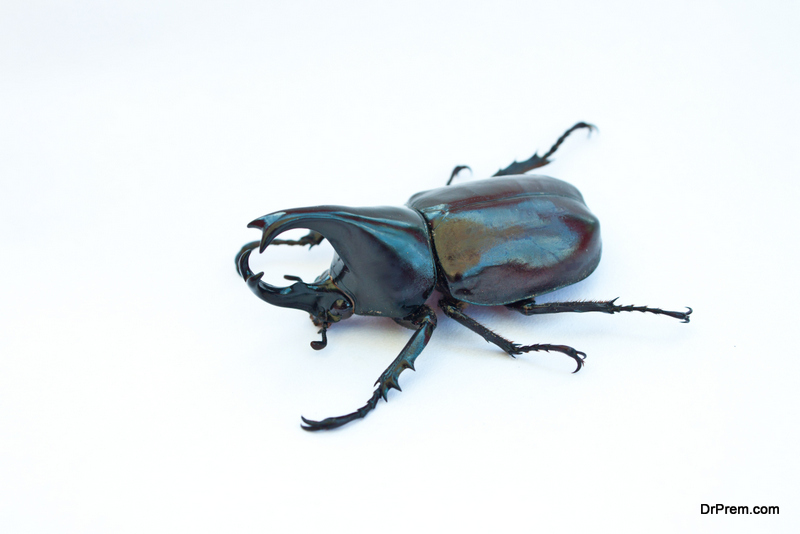 The rhino beetle has a long recurving horn much like its much larger mammal counterpart. However, in the beetle world, these guys are amongst the biggest. They have two horns – one on the top of the head and the other protruding from its thorax.

Male rhino beetles use their horns as weapons when they engage in mating battles with other males. They are nocturnal (active during the night) and during the day, they hide in dense vegetation. When disturbed they make an aggressive hissing sound.

Located in the pristine Balule Nature Reserve, the award-winning lodge offers guests the opportunity to see large and little wildlife in all their glory.