Home Off Beat The Most Popular Extreme Motorcycle Sports 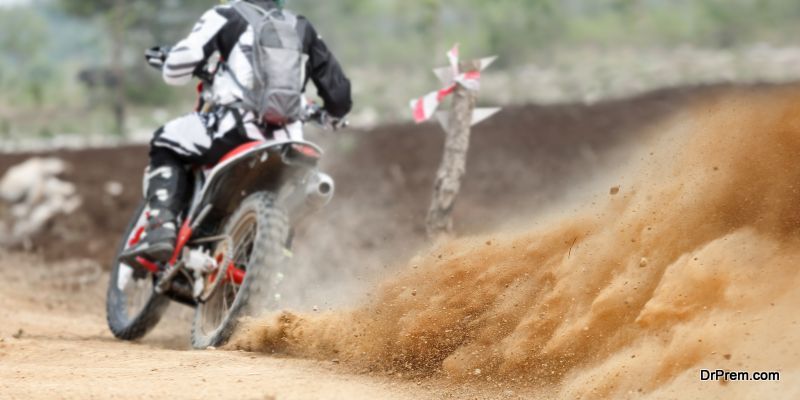 The Most Popular Extreme Motorcycle Sports

Beyond track and road racing, there are tons of motorcycle sports practiced in the United States and around the world. Some of these we’re sure you’ll have heard about before, but others may be slightly more obscure. 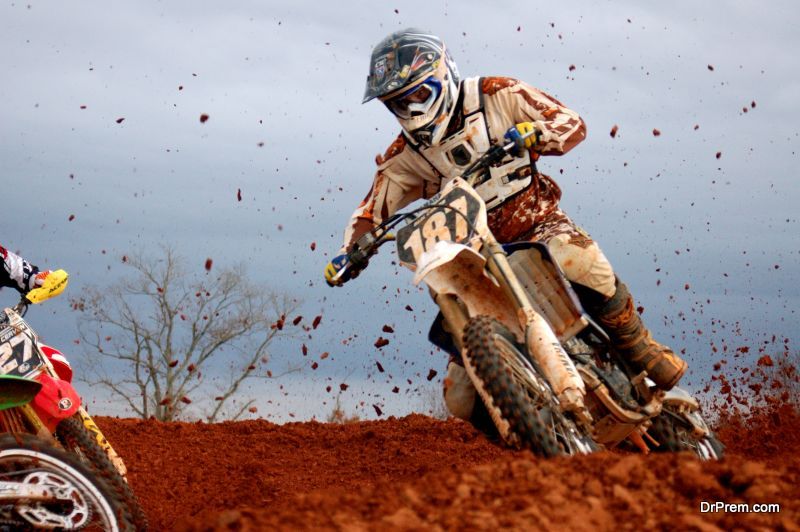 Motocross is a form of off-road motorcycle racing.  It evolved from the motorcycle trail competitions held in the United Kingdom during the early 1900s, and today the sport is so huge that it even has different disciplines. A number of major motocross competitions are held every year. Some of the most watched events include the FIM Motocross World Championship, the British Motocross Championship, and the AMA Motocross Championship. Children as young as eight-years-old can get started in the sport

You’d better get your Schuberth helmets ready if you want to get into freestyle motocross! This sport requires riders to perform remarkable tricks in the air, after soaring from a specially built track. In competitive events, riders are required to complete two routines on a course that has varying jumps and obstacles. Riders usually use the same equipment as in traditional motocross, although the bikes do tend to be lighter to enable them to travel higher through the air. This is definitely a fun sport to watch! 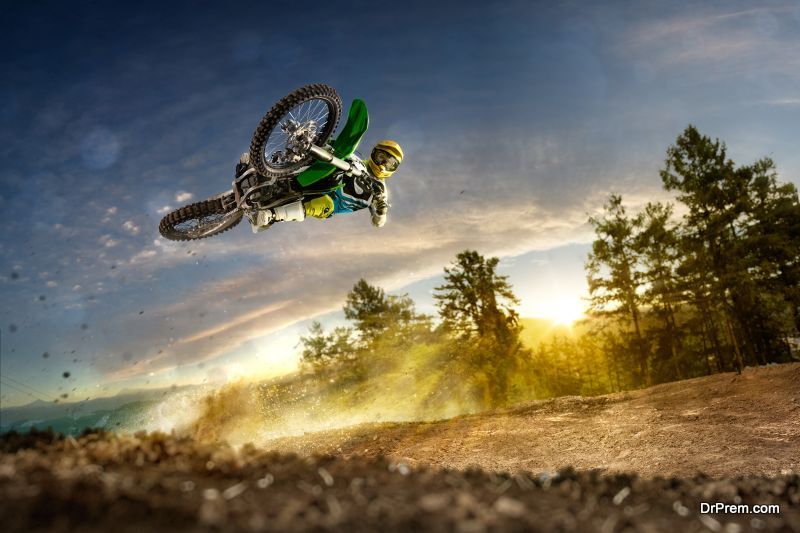 Supercross is the term for indoor motocross. Indoor motocross races tend to be more technical in nature, and also contain more jumps. Supercross is especially popular in the United States and competitions are open to both professional and youth riders. Events usually occur in stadiums and contain specially built tracks. The largest competitive event is the AMA Supercross Championship. Held between January and May in large baseball and football stadiums, the event usually draws large crowds of supporters.

Enduro is another motorcycle sport, but this one focuses more on endurance than speed. The courses in Enduro rallies contain many challenges and obstacles, and the aim for riders is to reach the checkpoints within a predetermined time limit. The terrain in Enduro events varies and can consist of everything from paved road to mud tracks. The most popular rallies in the world are the Baja 500 and the Baja 1000, both of which are held in Mexico’s Baja California Peninsula. Enduro motorcycles are designed especially for the sport, as they require features that make them legal for use on the roads, while also being suitable for racing on dirt tracks.

There you have it – four of the most popular extreme motorcycle sports. Whether you want to get involved in the sports yourself, want to watch the races on TV, or want to be an active spectator, every single one of these is tons of fun. Which is your favorite? Let us know in the comments.

Plan a memorable trip to Copenhagen