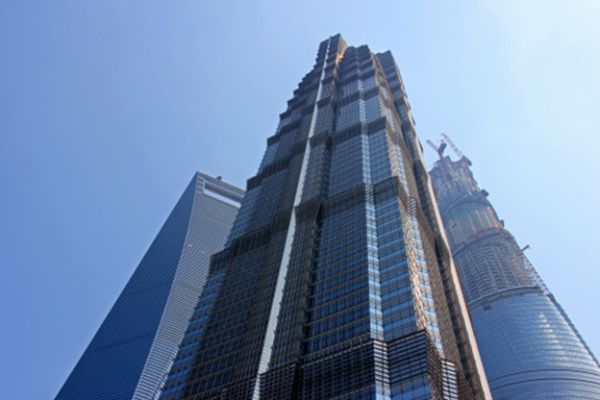 Asia pacific is best for altitude lovers who like heights and want to spend their vacations in such places full of tall buildings. Here we have top five iconic observation towers in Asia Pacific that offer some of the most breath-taking views.

This tower is perfect for the complete overview of the city. This is located in the city’s Pudong District and there is no better spot than the top of the Shanghai World Financial Center. Pudong is one of the most rapidly developing cities of advancing China. The SWFC is surrounded by natural beauty at ground level, soaring high into the sky. This is the place where you can find something fresh and exciting. The center is a magnet in every sense of term because its magnetism attracts leaders keen to grow, and change, professionals whose activities use a powerful influence worldwide. It also offers several services for travelers, such as shopping, conference rooms, travel and hotels. Moreover, the three decks that is on the 94th, 97th and 100th floors, which offers tourists or visitors the different sceneries of Shanghai.

It is an integrated resort fronting Marina Bay, which is situated in Singapore. It was developed by Las Vegas Sands, which includes outstanding facilities, such as dozens of top-notch restaurants, a museum, a 150m infinity swimming pool, 2, 561-room hotel. In an addition to this, the world’s largest atrium casino and the Sky Park, this offers visitors the astonishing 360-degree scenery of Singapore.

This 975 ft skyscraper is situated in the Southbank precinct of Melbourne, Victoria in Australia. Eureka Tower is the highest viewing deck in the Southern Hemisphere, which offers a thrilling and incredible experience to visitors.

Auckland’s Sky Tower is an observation and telecommunications tower, which is located on the corner of Victoria and Federal Streets in the Auckland City, New Zealand. The tower is 328m tall tower; moreover, it has three observation decks located at different heights and each providing a 360-degree view of the city.

It is a skyscraper in Ho Chi Minh City, Vietnam, which is owned by a Vietnamese company, Bitexco Group. It is 262 m tall with 68 floors. It is one of the landmarks of Ho Chi Minh City and was listed as one of the most renowned 25 skyscrapers in the world. The deck of the building allows the most beautiful scenery of the city. In an addition to this, you can also spot the fast development of the city’s economy because it is located in the financial center.

Macao tower is located in the Special Administrative Region of the People’s Republic of the country. The tower is 1,109 ft tall, it has an observation deck with panoramic views, restaurants, theaters and shopping malls. In an addition to this, Skywalk X, a thrilling walking tour around the outer rim, this offers a majestic view of Macau.

There are number of tallest towers in the world. They are best for the altitude lovers and we have a list of top seven skyscrapers above, which offers several facilities to their guests.

Top five rivers that a hardcore traveler should visit