Home Off Beat World’s most beautiful but dangerous beaches 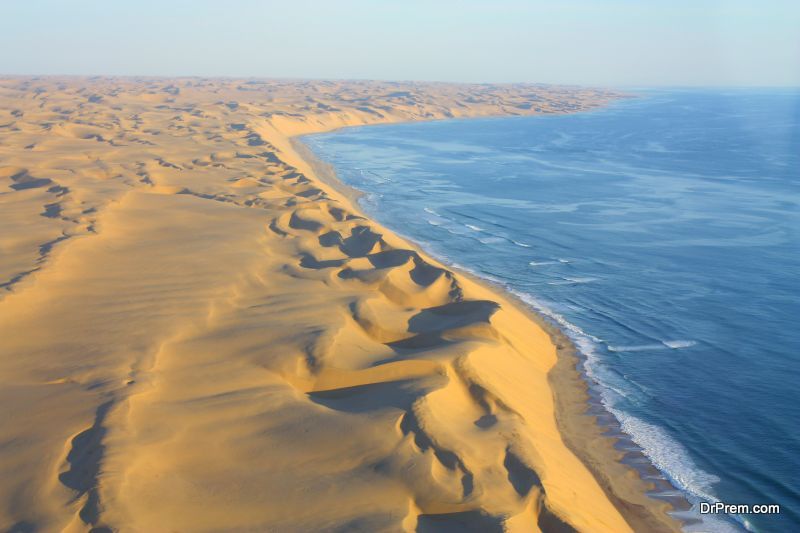 World’s most beautiful but dangerous beaches

The sun drenched sands and the surf invite an exciting range of activities from playing beach volleyball to throwing freebies or just lying relaxed on a beachside chair. But unless you plunge in the water you miss the real fun. That may not be always a smart choice as you never know about the danger lurking around. Here we go with some of the most beautiful sea beaches that might be deceitfully tranquil before unleashing dangerously surprising disasters on you: 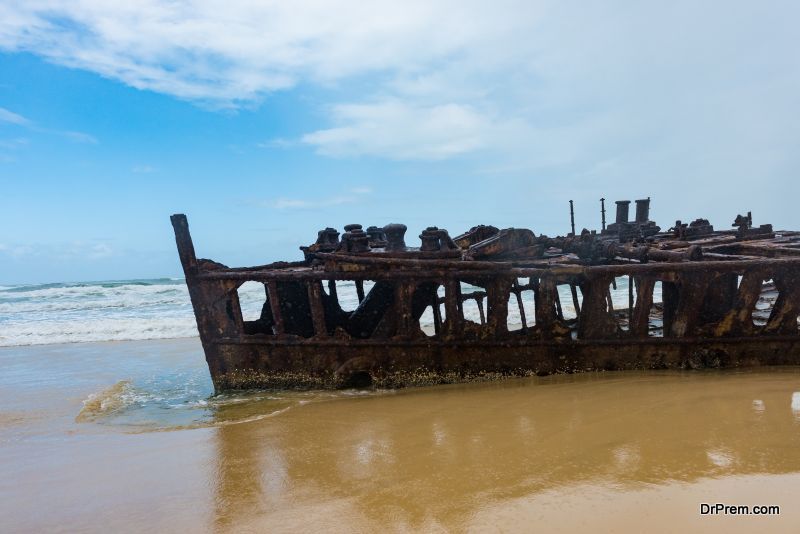 Going wild by the powerful lure of one of the most enchanting beaches off the coast of Queensland, Australia could be life threatening. The waters are choppy with killer eddies that would suck you beneath the undercurrents, in addition to a predominance of killer shark infestation.

Talking of the waters, even on the beach itself you run the risk of being mowed down by four wheelers that ride straight across the beach. The air overhead isn’t safe as well. There are light aircrafts hovering over your head ready for making a landing. If luck turns against you, the wheels may crush you to a pulp. 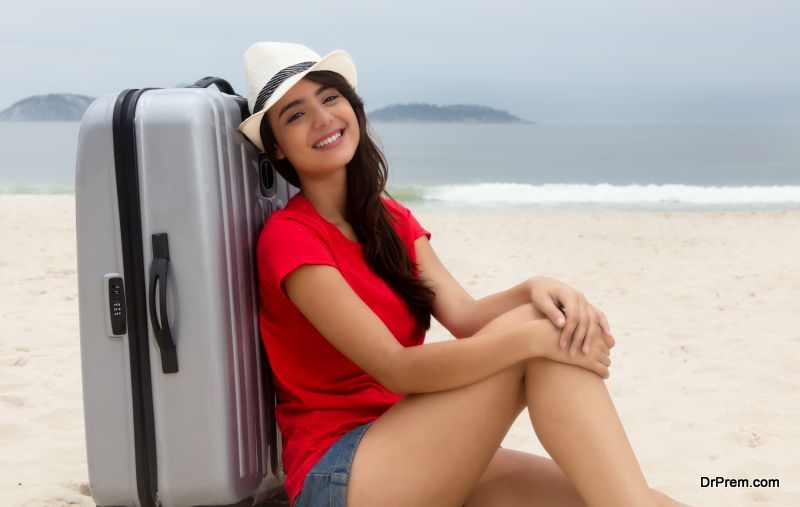 Life without fun on the beaches is unthinkable in Brazil.  On the same note, the official records for shark attacks are among the highest in the world. There had been a total of 56 cases of shark attacks in the past 20 years until 2012, out of which 21 victims had succumbed to the injuries sustained from shark bites. The construction of a port in 1980 had interfered with the shark habitat driving bull sharks closer to the beaches. Moreover, garbage and chum spilled overboard lures the tiger sharks closer to the beaches. 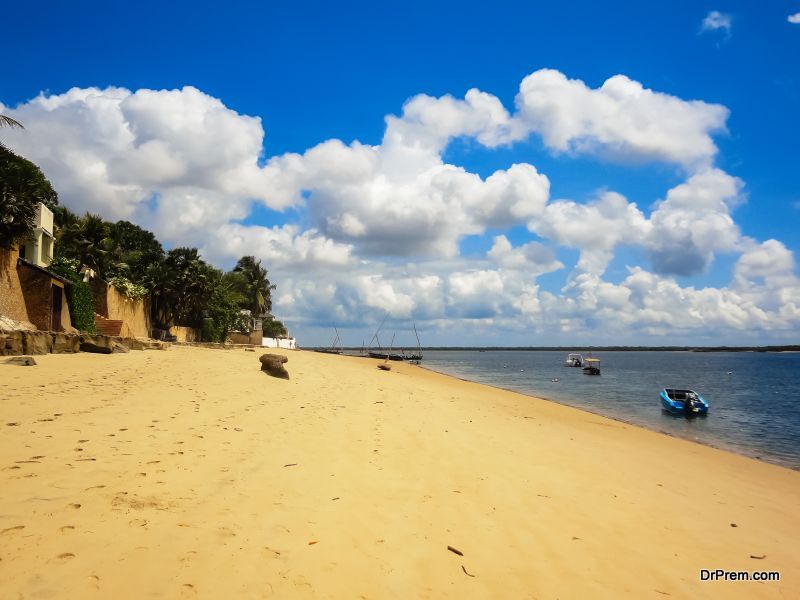 The white sands that feel soft on your feet and the luxurious beach retreats have made the beaches of Lamu Island one of the most sought after beach holiday destinations. The weather is sunny throughout the year and the stone houses on the beach offer a picturesque charm.

But lurking behind a peaceful façade is the ugly face of terrorism unleashed by the Al Shabab terrorists who have marred the image of this wonderful beach holiday destination. In the past, there are instances of kidnapping of the western tourists by the Al Shabab group having their base in Somalia, which is not far off. 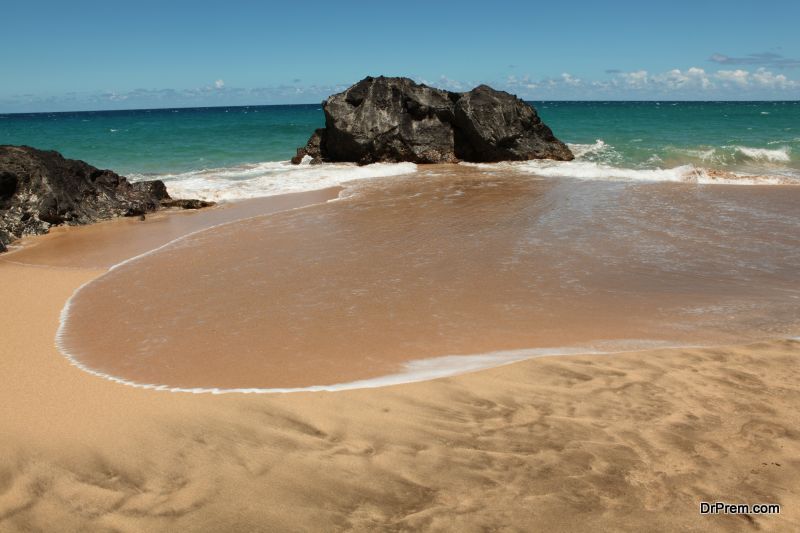 Hawaii has always been a source of fascination for the beach lovers whether they choose to go swimming, surfing or snorkeling. The waves are mesmerizing and so are the primeval beaches. The same waves which enchant you also batter the sea shores with wild ferocity. There are threateningly dangerous high tides, and during the winter, the water gets so rough that sometimes it entirely engulfs the beaches. The choppy waters have killed 30 people so far between 1970 and 2010, out of which half of the bodies could not be salvaged. 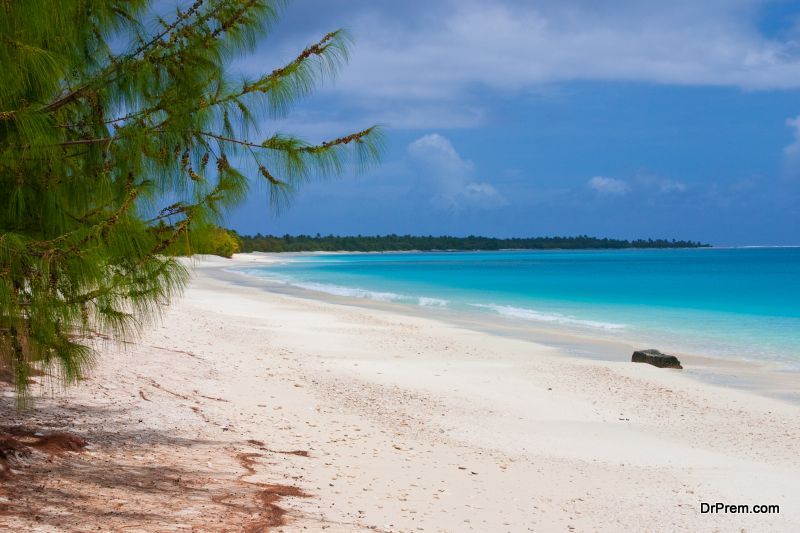 Not more than 60 years back Bikini Atoll had been a testing ground for exploring the potential of nuclear weapons by the US. Today Bikini Atoll is practically crawling with tourists with an assurance from scientists that the intensity of radiation in the air is not hazardous so long the tourists don’t consume local coconuts. But then who can guarantee that all the tourists would religiously abide by the regulations? 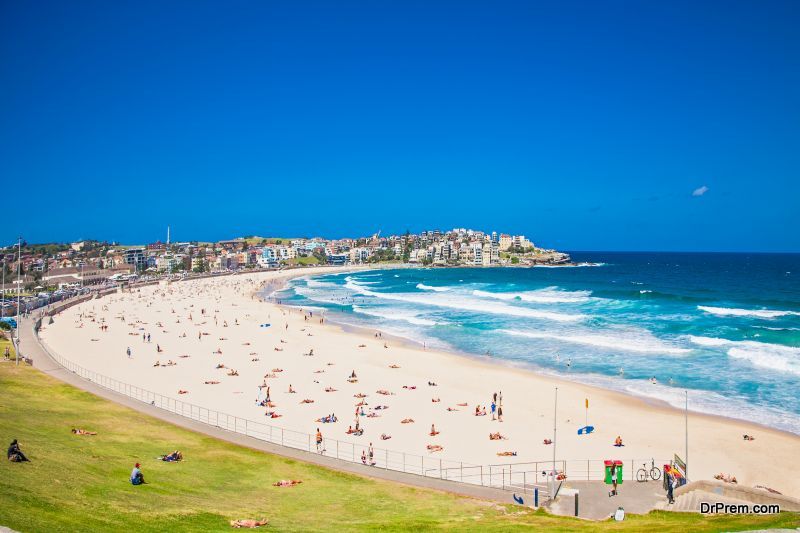 This beach was fondly called the glamarama beach by the Sydney siders since long by those who found it highly relaxing to simply lie down on the beach. There are strong currents in the water despite its high popularity, and every year around 150 tourists in distress and rescued from the waters.

Named as the Gates of Hell by the Portuguese navigators, this 500 km long coastal line presents a scary picture with wrecks and skeletons of whale and seals dotting the beach. The Beneguela Current has been wreaking havoc in this coast making it one of the dangerous ones in the world.

World’s most impressive tombs and why are they so famous