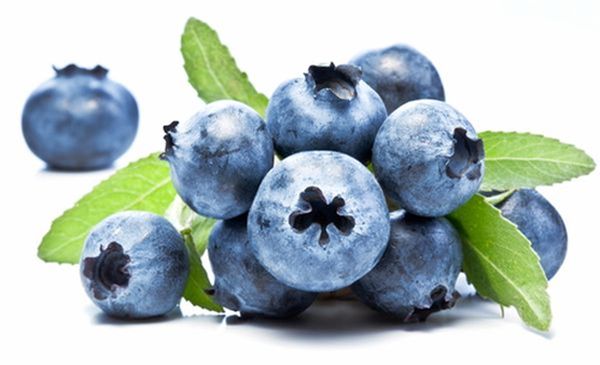 Take your taste buds on an adventure ride to Blueberry destinations

Is it possible to taste a place? Do tastes differ according to places? Yes it is and yes they do. The natural environment in which something grows affects the outcome of its taste. This is definitely the case with blueberries. From North America to South Korea, Poland to Canada: blueberries are valued here for their health-related qualities and versatility in various consumable forms. You can almost taste the burst of flavour, as you travel from one place to the next; take your taste buds on an adventure as you sink your teeth into these juicy bite-sized bits of trivia:

Red, white and blue: courage, liberty and blueberries? You would think that the blue in the American flag represents Americans’ love of blueberries, judging by the immense number of blueberry festivals the country hosts every year. Where better to try this delectable fruit than in the Garden State? New Jersey, or more specifically Hammonton, the blueberry capital of the world, offers visitors opportunities to pick their own blueberries on local farms.

North America’s neighbour, Canada, sports blueberries as figurative sapphires in the crown of the Kingdom of the Saguenay. A big attraction in the region is the Blueberry bicycle path where cyclists travel along a 256km (160 mile) route through blueberry territory. These blue-blooded locals are affectionately called Bleuets because of their blueberry production as well as their incorporation of blueberries into other products such as fondue, beer and pie.

South Korea has a long history of the United States’ involvement. More recently, it has been influenced by the States in terms of its love of blueberries. More and more South Koreans are eating these berries for the anti-oxidant properties and the vitamins they provide in warding off perceived ailments. Blueberry pies, blueberry flavored chewing gum and blueberry rice cakes are some of the examples of how American and South Korean food cultures have merged.

Similar to South Korea, people in Poland consume blueberries for their anti-oxidant qualities. To avoid a decline in the demand for blueberries, their beneficial characteristics are marketed extensively. Alternatively, for the carefree and adventurous at heart, there is a devilishly delicious, guilty pleasure in the form of a Polish blueberry Pierogi. In two words: fruit dumpling; in one: heavenly. Essentially, it is blueberries wrapped in dough, boiled, and sprinkled with icing sugar. Poland is known to reach devastatingly low temperatures, and so blueberries are abundant during the warmer summer seasons. Be sure to stock up for hibernation.

In the northeastern part of North America, bordering Québec in Canada lays the rocky landscape of Maine. Across the land, sprawls wild blueberry plants. Maine claims to have a long history in blueberry consumption that dates back to its use by Native Americans. Contrary to this, Iceland argues that it had come across blueberries hundreds of years prior to America’s discovery of the berry’s existence. It seems to resonate the age-old argument that America was not discovered by Christopher Columbus because it was already inhabited by Native Americans; similarly so, did Icelanders discover their species of blueberry before Americans found theirs? The two countries’ claim to fame varies not only in the type of blueberries they grow, but also in their use of the fruit: blueberry soup versus blueberry pies.

Worldwide blueberry booms offer insight into how taste varies according to place as well as the manner in which people make use of the fruit in different ways. The blueberry has various qualities and characteristics that people use to promote health care or use in a combination with existing food products in order to indulge.

Unique and ecstatic hotel showers around the world