Enriched with a historic past, Afghanistan is a country that has seen the best and worse sides of history. This country has been a witness to some of the most historic military campaigns in history such as the Soviet, British Mongols, Muslim Arabs, Mauryas as well as the footsteps of Alexander the Great. It has also been the home for the rise of major empires in history like the Mughals, Samanida, and Kushans etc.  Its` rich historic heritage is present even today and the doors of this country are open for all to explore. For those who are planning to visit this country, here are a few Places to visit in Afghanistan that will astound you. 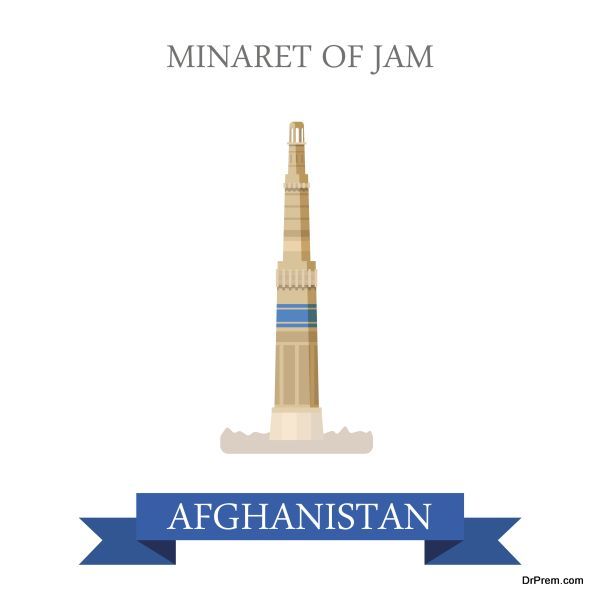 Located at Sharak in Afghanistan, this minart is the only evidence left of a city that once existed in the Turquoise Mountains. With an astonishing height of 200 foot, the minaret dates back to the 12th century and was once a home to many societies. It is also an evidence of the country’s war torn reality that exists even today. Your visit to Afghanistan will be incomplete if you do not add this site to your bucket list of Places to visit in Afghanistan.

The Valley of Pahman

Hikers will surely love this place if they get the authorized permission to visit it. Located just outside the capital city of Kabul, you can take a 90-minute road trip to one of the wealthiest localities of the country, which are enriched with a spectacular landscape. This quiet and peaceful area reflects the true beauty of the country in the most subtle manner.

Another place in the list of must see places in Afghanistan; is the site of Bamiyan Buddha’s. This site is a reflection of the Buddhist past that once existed in Afghanistan, however, it is also a reminder of the sad fact that it represents the intolerance of any other religion in the country. The biggest impact of the destruction of this cultural site was during the 2002 war that took place against the Taliban to save the beauty and historic past of this site.

Blue Mosque is worth a stop. It has beautiful architecture, vibrate blue color and it is a home to many white doves. The minute you step forth on the land of the Mosque, you will get a peaceful feeling within you. The architecture of this mosque reflects the true Islamic beauty that is irreplaceable. 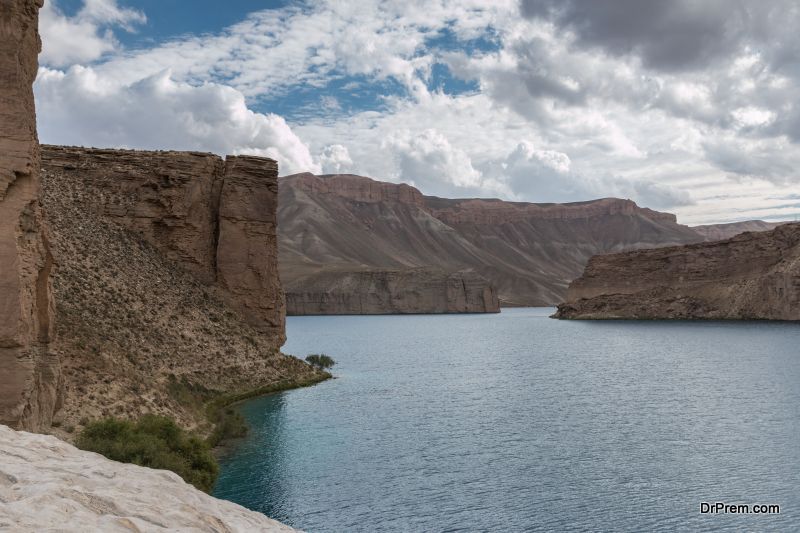 Not only Afghanistan is the home to some of the best historic sites every known, it has also opened its doors for hikers by offering the Band-e Amir National Park. Another must see places in Afghanistan; this is the perfect place to visit during the summers and spring as you can experience the true natural beauty of the country. It is also home to the 6 mountain lakes that are located within the area of the National Park.

Alexandria on the Caucasus

A site that is the evidence of the first incursion from the West, this historic side holds a lot of significance. It used to be a military base once. This is one of the remains of the city founded by Alexander the Great in 329 BC. During the ancient trades, this city serviced as the crossroad and became the country we know today as Afghanistan. Located at the Bagram Valley, this is one of tourist attractions in Afghanistan, which is worth looking at. 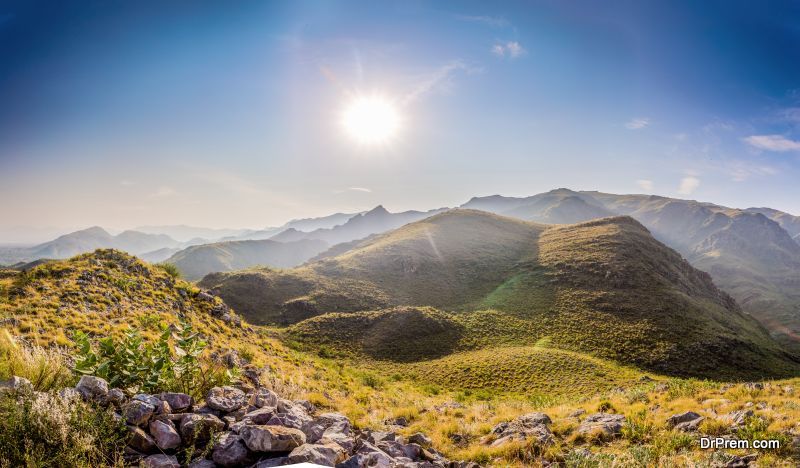 Since Afghanistan is a country that is the home to a lot of rugged land, the Khyber Pass is another name for the tourist attractions in Afghanistan. Well you may not be able to experience the beauty of this place from close since it is the home to many tensions due to the Taliban, however, you can at least get a peek of this beauty from a permitable distance.