Tsunamis are largely caused by earthquakes. Large ocean waves are created beneath the water on the ocean bed or due to landslides. Tsunami is actually a threat mostly to the people who stay near beaches and in coastal areas. These waves can rise as high as up to 100 feet high and strike with force greater than one can imagine. It must always be remembered that tsunamis are dangerous, even if in some cases they do not cause damage. Here are some tsunami safety tips which one must be aware of to protect themselves and the ones around them if such a situation arises.

If you live anywhere close to a coastal or low-lying area, it is important that you know how to prepare yourself for a tsunami to keep yourself and the ones around you as safe as possible. 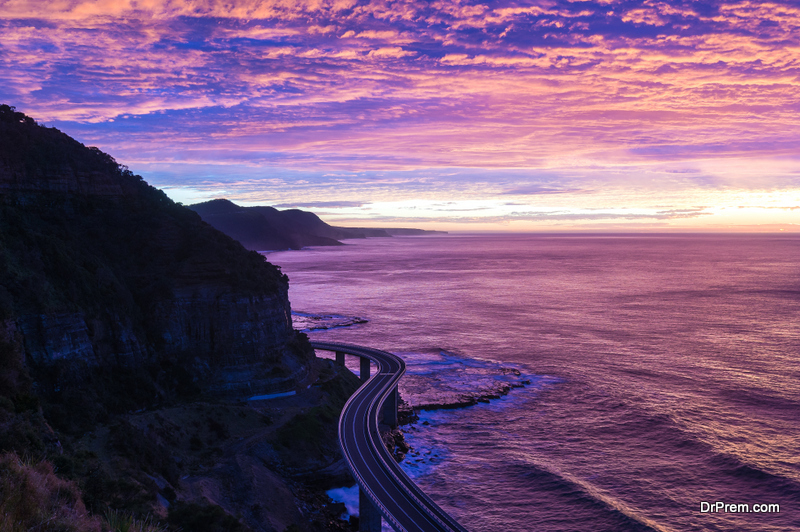 Whenever you come to know about an earthquake via news or any other media or means, be well prepared for the emergency message of the onset of a tsunami. Earthquakes are mostly followed by tsunamis. True that it does not happen in all cases; but it won’t hurt to stay prepared. As and when you notice even the slightest movement of an earthquake in your area, and you happen to stay in the coastal region, leave everything and move to a safer place.

Sometimes people commit the mistake of going back to the low lying region, assuming that the earthquake is over; but they do not know that it could be a warning about the tsunami. A tsunami is not just one wave, but a large number of waves that destruct the shore and the places around it. One must be aware of the tsunami safety tips to keep themselves from harm’s way in situations like these. It is always recommended to not move to the shore unless an official message is sent out by the authorities. 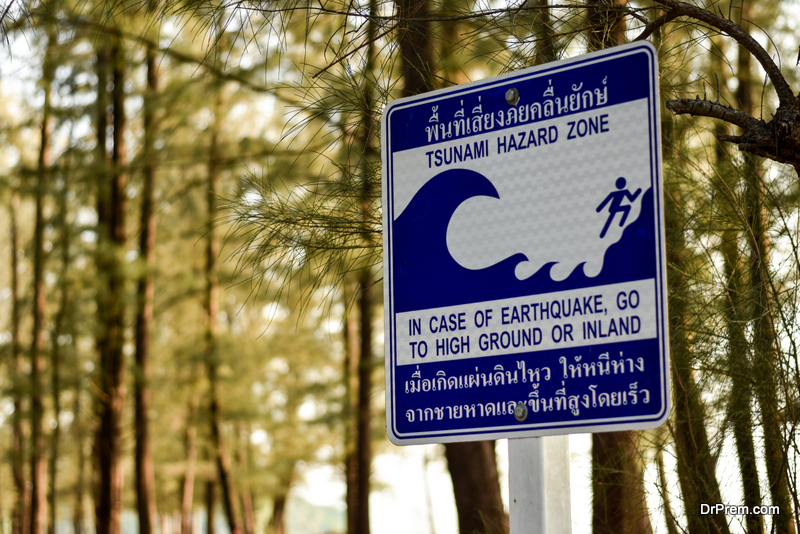 Warnings regarding safety tips for tsunami zones must always be taken seriously. A tsunami that occurred in Hawaii in 1960 is an example on the same lines. Despite the warnings and tsunami safety tips given out by the authorities, people did not take it seriously and considered it a bluff. The consequence was that it lead to heavy destruction of life as well as property.

Remember that the coastal line is usually quite long. If there seems to be no danger on your side, there might be a big wave just around the corner on the same coast a few miles away. Take every warning seriously, and protect yourself from danger as much as you can. Especially if you are a tourist, precautionary measures comprise of the most important things to keep in mind while traveling to a tsunami zone. 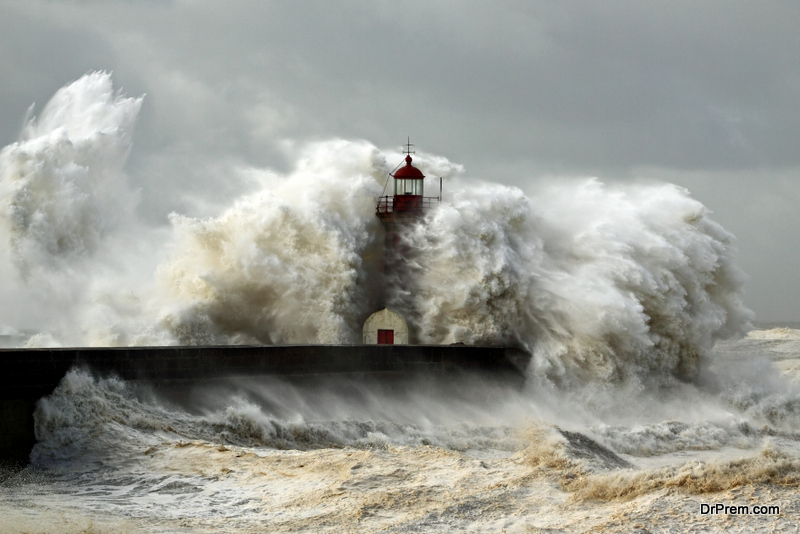 A natural disaster like a tsunami is quite difficult to predict. True that as soon as this nightmare is over, you may want to go to the beach to check out the drastic effects of the calamity. But it is highly advised against doing so. Who knows, there might just be another wave on its way. The same goes for surfing, which is highly against safety tips for tsunami zones.

Some adventurous people put their lives in danger only to feel the thrill of it. Never engage in such activities in a disaster-prone area,  especially after a calamity has hit. The situation may change immediately post the attack or may take some time to do so. In either case, it is important to maintain safety and protection and implement tsunami safety tips, both from an individual as well as a community point of view.

Dealing with the aftermath of the situation: 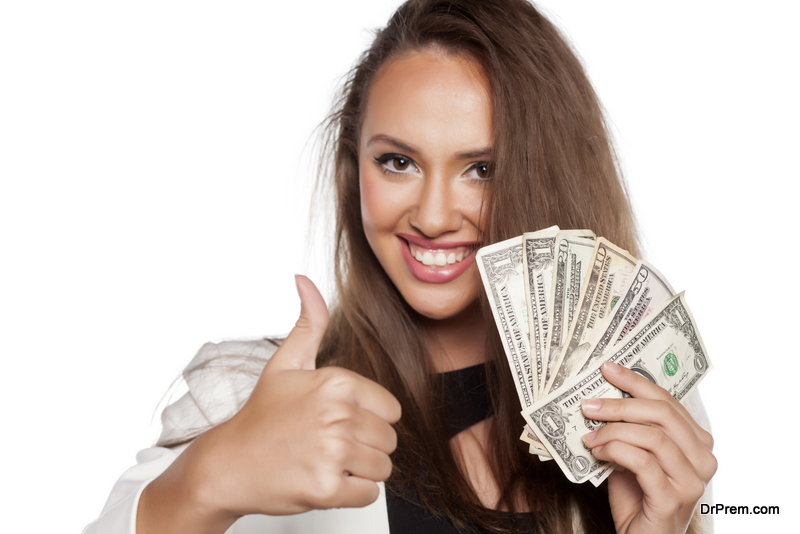 It is always better to learn how to prepare yourself for a tsunami than to deal with its consequences. Post such unfortunate incidents, be it tsunamis or earthquakes or any other natural disaster, the defense team and the police force requires your cooperation. See to it that you follow their orders. They are planted there to save your lives.

More often than not, nature gives out certain apparent signs well before the tsunami hits, like sudden tremors or unusually high waves. However, it requires an alert mind to read them. So, this is one of the most important things to keep in mind while traveling to a tsunami zone, and especially if you live anywhere close to the beach. Make it a point to learn all the required tsunami safety tips and tactics of knowing when the tsunami is about to hit, and what to do when the process is over and done with.