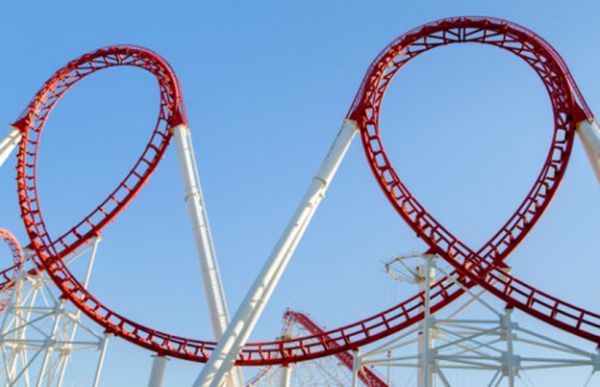 Walt Disney may have introduced us to family theme parks and the imaginary world of cartoons. However, Walt Disney’s vivid imagination has fuelled more innovations than just the happy go lucky Mickey Mouse. In his lifetime, Walt Disney gave birth to several revolutionary ideas, most of which have become normal today. As a result, most of these ideas and innovations were overlooked. Here are five such innovations by Walt Disney.

Walt Disney was responsible for influencing several aspects of animation. The first cartoon to synchronize picture and sound (Steamboat Willie in 1928) was created by him. He also created the first feature length animated film in 1937 (Snow White and the Seven Dwarfs). He was responsible for pioneering the Circle Vision filming technique that would present movies in 360 degrees. If not all this was enough, Walt Disney was also responsible for creating the first optical printer (used in the 1945 film, The Three Caballeros) and the multi-plane camera (capable of producing the same effects as computer graphics years later).

The Main Street, USA in Disneyland is considered the world’s first fully functional, indoor shopping mall. Shops line either side of the street and have openings that allow customers to walk from one shop to the next one under cover, covering the entire stretch of the street this way. This design idea has since then been incorporated in several indoor shopping malls around the world, boosting businesses worldwide.

The New York World’s Fair often displayed plenty of Disney’s innovations that would draw record crowds. In order to manage these crowds so that more people could fit into a smaller area, Disney came up with the highly interactive and organized switch back/interactive lines that fold in on themselves rather than remaining straight. This switch back line design is now used in several places like airports, banks and Disney’s own theme parks.

Walt Disney was one among the pioneers of fully enclosed, dark indoor rides. While most theme parks focused on outdoor rides with a single haunted or fun house, Disney introduced a series of exciting indoor rides on cars, boats, rafts, trains and what not. Disney used this concept in rides like Pirates of the Caribbean, Matterhorn Mountain, Soarin, etc. Since them, many theme parks and shopping malls have started incorporating a wide variety of indoor rides and attractions in their venues.

Walt Disney revolutionized merchandising. At the time when companies were toying with the idea, Disney actually went ahead and launched his merchandise to cash in on the success of Mickey Mouse. Disney collaborated with several manufacturing giants to feature Mickey Mouse’s name, gaining a 2.5-55 royalty on all the items that had something to do with the cartoon. As a result, watches, pens and even ice cream cones featuring Mickey Mouse sold in millions around the world. Disney also collaborated with several companies to product products that were worn by its more popular cartoon characters. The musical tracks that featured in Disney’s cartoon films were also sold separately, and went on to earn several more million dollars for the company. Although merchandising is considered normal these days, it was considered to be one of the many factors that changed the face of American entertainment.

Walt Disney may be remembered today for his stunning, one of a kind family theme park. However, he also responsible for several remarkable innovations that we seem to take for granted today. Which makes us wonder, would we have ever seen the light of these miracles if it had not been for Walt Disney and his penchant for change?

Five of the most offbeat holiday destinations that warrant a visit