2019 brings along with it another 365 opportunities to experience thrill and adventure. Most of the remote parts of the world are no longer remote to us. Multiple mainstream countries are opening their gates for adventure travelers. It always sends blood boiling with excitement for a wanderlust soul to explore virgin soil shrouded in wilderness and enigma and learn about a completely alien culture that is so different and exotic. When you are in a frantic quest for some high adventure, look at this list of destinations, which we have handpicked for you. These adventurous destinations promise an enchantment which is the dream of every travel buff seeking a challenging dare.

And if you revel in Indiana Jones style adventure travel, then check out the list of Indiana Jones inspired travel destinations in the second section of this post.

Bulgaria is famous for skiing during winter and seaside laidback ambience during summer by the Black Sea. This mountainous country offers great hiking opportunities as well that lures the tourists from all corners of the world. Mt. Pirin beacons the hiking enthusiasts for a challenging adventure uphill. Bulgaria also organizes a 120 endurance bike race which throws a lot of boisterous stimulus.

This country is famous for downhill and cross country skiing promising a high voltage excitement. There are nature reserves and wineries for you to explore nature and do some wine sampling at the same time. South Bohemia is famous for castles featuring splendid architecture. It is a UNESCO world heritage site as well.

From the Raiders of the Lost Ark to the Temple of Doom. From the Last Crusade and the new Kingdom of the Crystal Skull, discover where Indiana Jones traveled to.  Read on to know where you can find these well-known filming destinations and locations.

Don’t forget your fedora and whip! 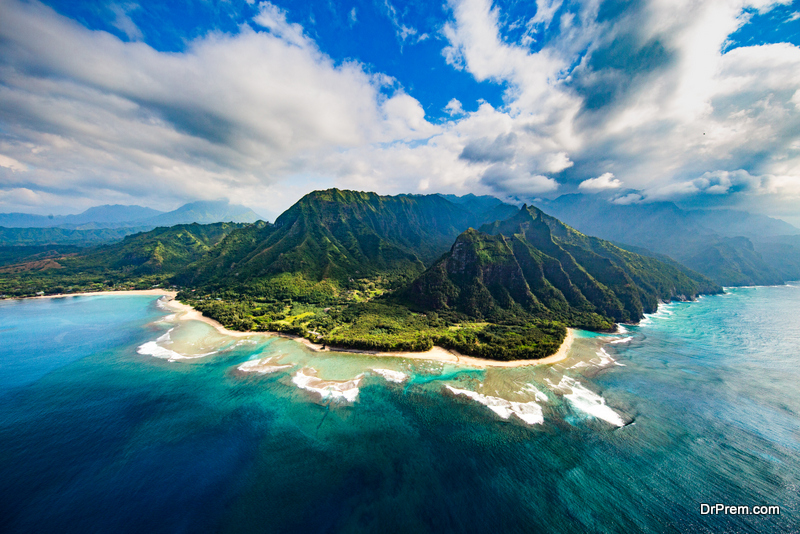 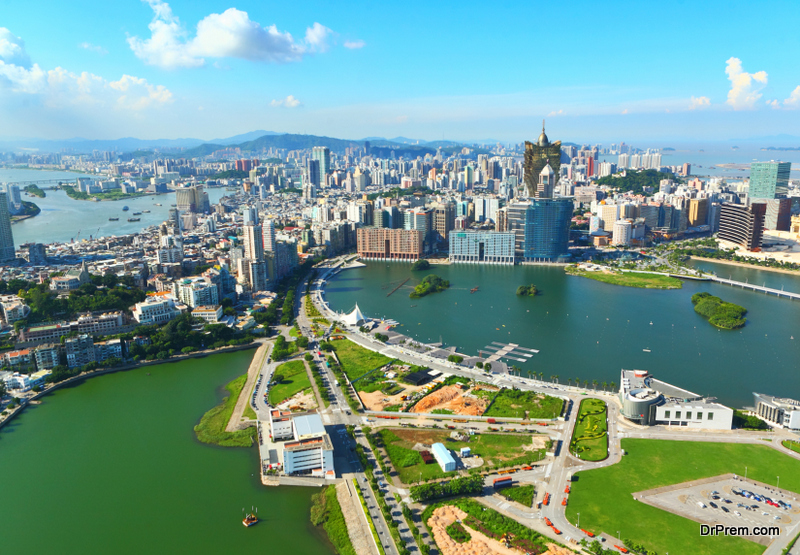 The Indian Destinations in the Indiana Jones Franchise 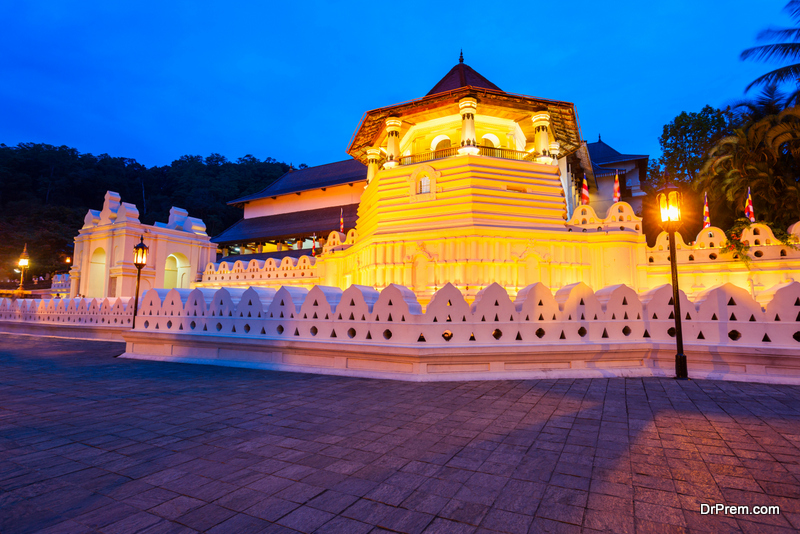 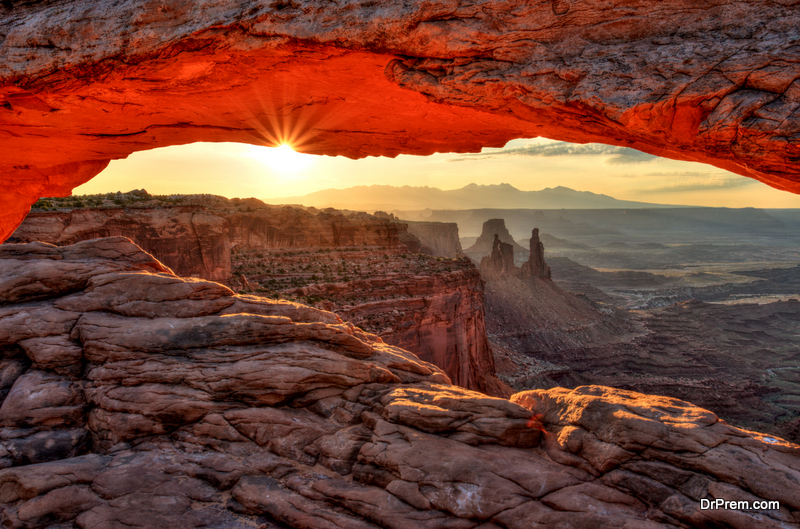 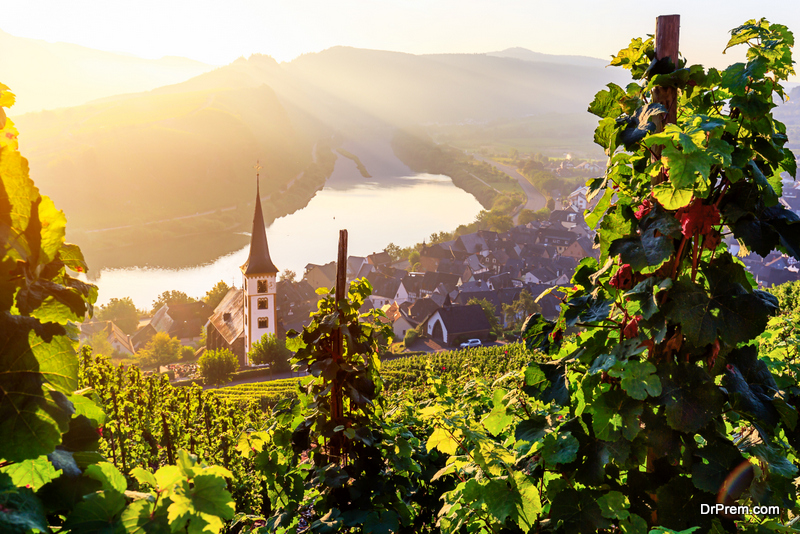 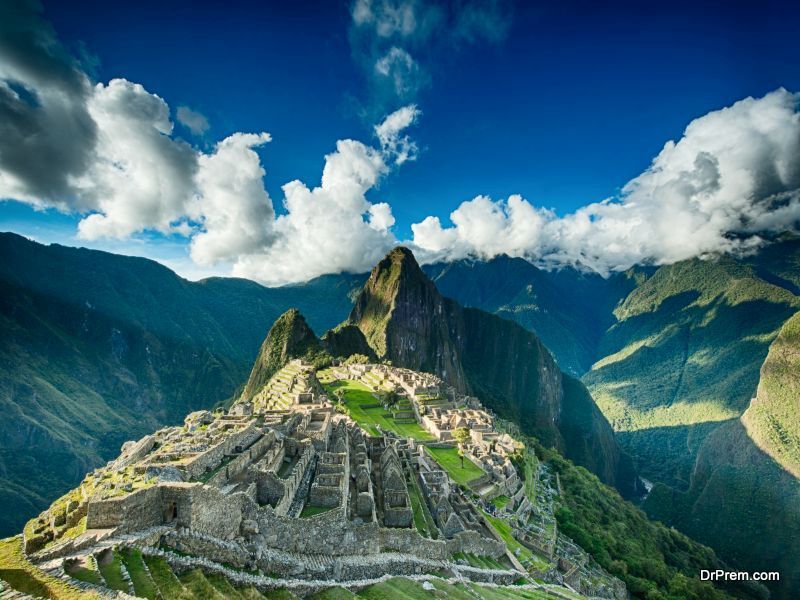