Fear of getting bored in the monsoon by remaining stuck indoors? Monsoon has its own charm. Step out to relish this facet of nature at its best in some of the best rainy vacation spots around the world. The patter of raindrops on metal roofs would sound like music to your ears. The heavy downpour on your car windshield would bring a pleasant feeling as does the nonstop rain washing your hotel room’s window pane.

Enjoy the new look of the sea as rain blurs the line between the water and sky. After the long stretch of summer, the nature’s response to rains is worth a watch. It is the greenest during monsoon. You can always explore green and rejuvenated nature – only thing that you need is proper monsoon outfits. You will be amazed to see nature’s varied hues in the wettest tourist destinations on earth.

10 great rainy vacation spots for you to choose this monsoon: 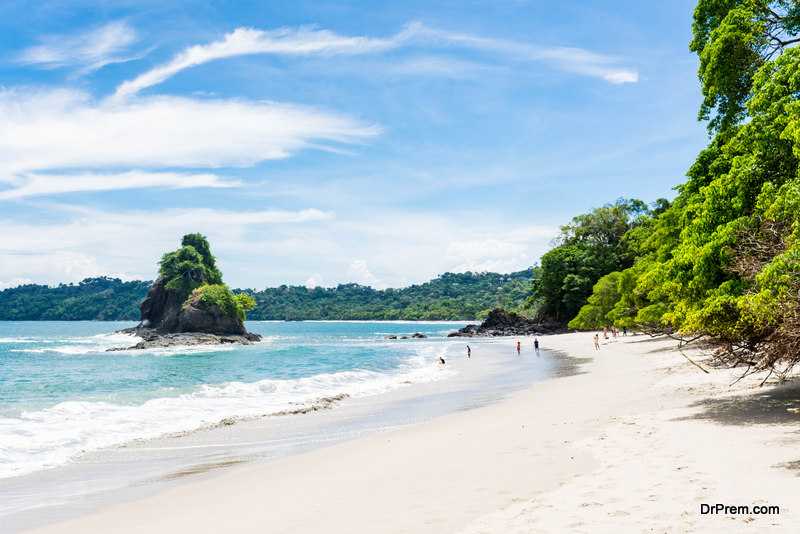 This Central American country wears a mystic look during monsoon. The wild landscape turns greener in response to driving showers. The entire panorama turns into a brilliant portrait, soothing to all your senses. Rain itself has a fragrance. It is where the smell of earth, greenery and fresh aroma of water straight from the sky feature in an amazing mix.

At Costa Rica, monsoon makes this feeling intense and wonderful. White sand beaches, dense rainforests with a variety of flora and fauna, the national parks and country houses take on a mind blowing look in the backdrop of smoky drizzles. It is the rain lovers’ paradise. Take a trip at the end of spring. This time it is the rainiest and the most desired tourist destination. As a bonus, tourist rush is absent end spring. 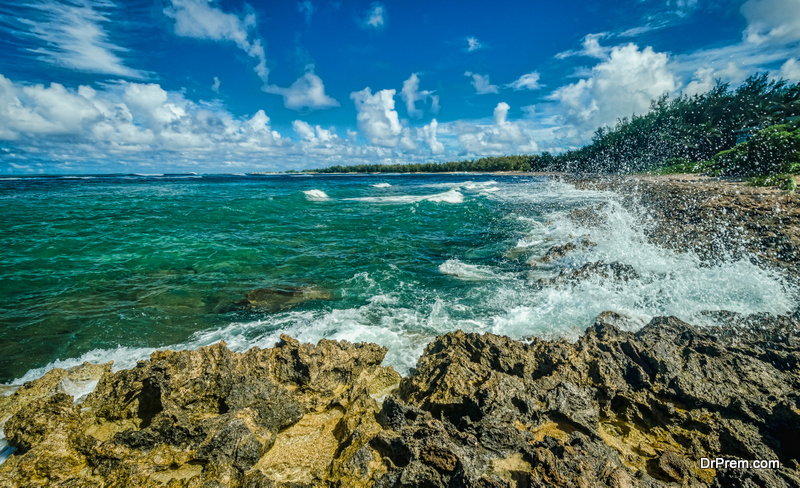 The Pacific island is perfect for the rain lovers. Every inch of Hawaii is to be cherished in high monsoon – be it the splendid sea beaches or the awesome rainforests. Hawaii is one of the wettest rainy vacation spots around the world. If you move towards Big Bog in Maui or Puu Kukui, the beauty of shower drenched Hawaii will enchant you.

Puu Kukui is the tallest summit of Mauna Kalalawa Mountains. Once known for volcanic eruption, the molten lava corroded into rock as it ran downhill forming Lao valley. It is also known as Mt Waialeale – meaning out flowing water. 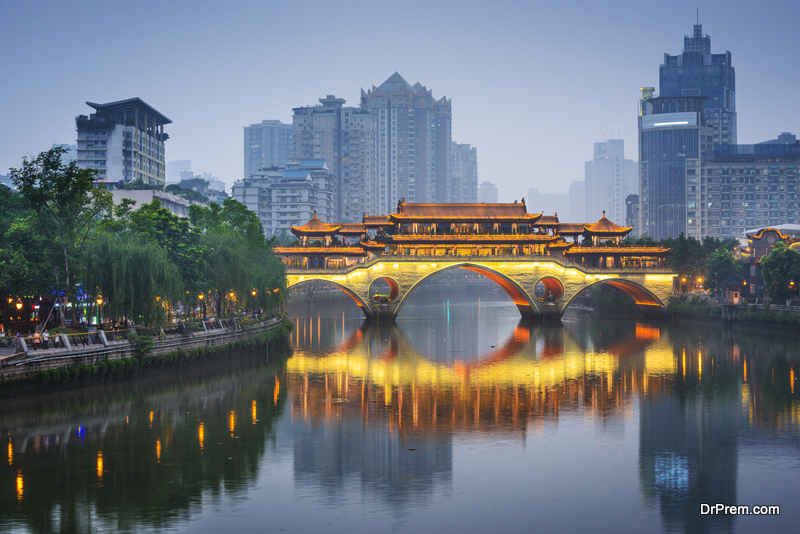 This spectacular tourist destination is cut out for monsoon magic that holds the tourists spellbound. An incredible weather phenomenon called ‘Clouds Sea’ is the show stealer. This region gets heavy rainfall in monsoon and is considered one of the wettest rainy vacation spots around the world.

Incessant rains form a double layer of cloud a rare visual treat. This place is highly revered and considered highest of the 4 Mountains of Buddhism in the country. In 1996, Emei Shan earned the status of UNESCO world heritage site. 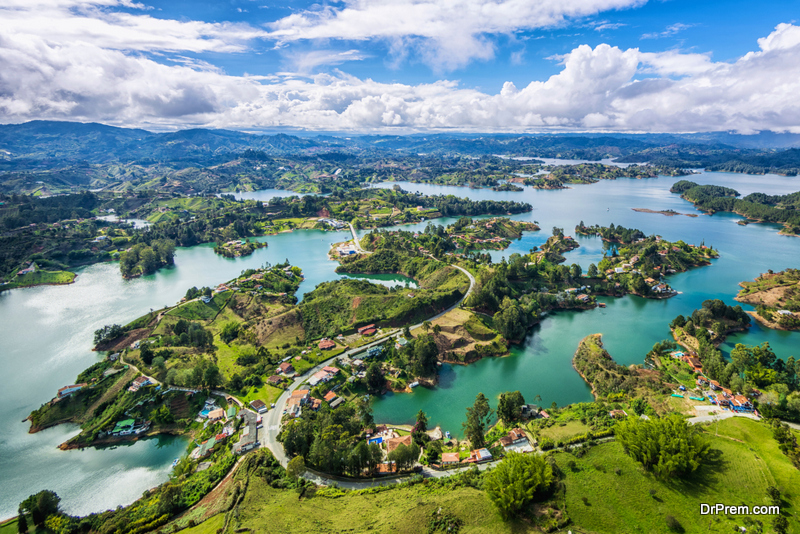 Talking of the wettest rainy vacation spots around the world, Lloro would top the list. It is, in fact, the wettest place in the world, receiving average annual rainfall of 13300 mm. Here showers are not confined to a specific season – it pours throughout the year. A highly craving destination indeed for rain lovers. All you have to do it wrap yourself up in raincoat and enjoy the nonstop showers. 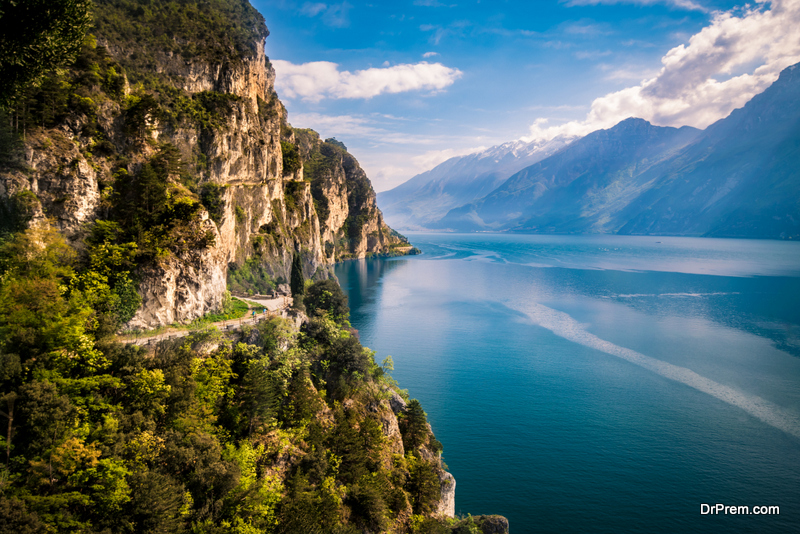 This is the most progressive and the largest state of Federal State of Micronesia. Throughout the year, it receives heavy downpour. Among other places, it qualifies for the title of the wettest rainy vacation spots around the world. Vacationing in Pohnpei adds to variety of fun.

If watching the clouds tearing apart, spewing drops of water turn out to be a bit monotonous, you can always opt for kayaking, surfing and diving. Nahlop and Nan Madol resorts are recommended for a cozy stay. 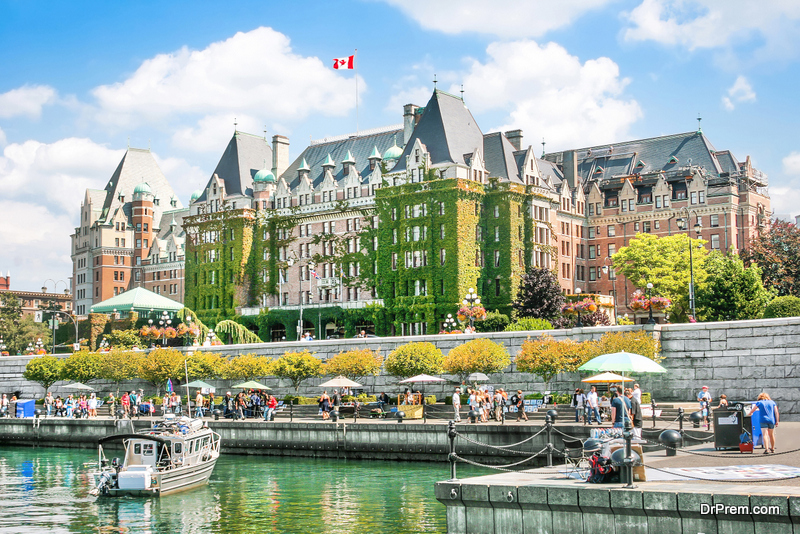 If you are looking for the wettest rainy vacation spots around the world, Vancouver in Canada is the place to be in. It is the place in country to receive the heaviest rainfall. Watching the incessant beats of downpour can be combined with other attractions of city life as it is a very modern city with entertainment galore. Nightlife is exciting and so are the monuments and cultural hubs. Capilano suspension bridge, Grouse Mountain, Science world and exquisite sea beaches would leave you gratified. 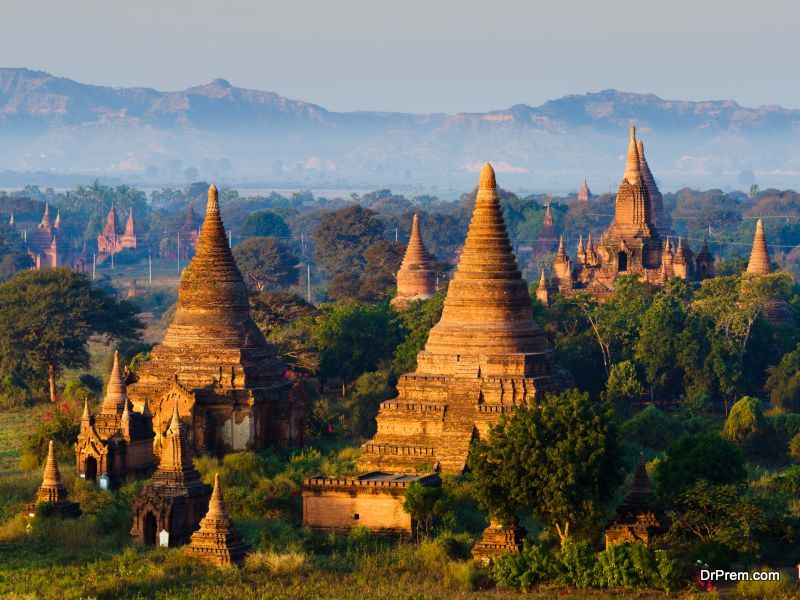 This Southeast Asian country offers you some of the wettest rainy vacation spots in the world. Myanmar can be punishingly scorching during summer. The spell of heat lasts from May to October. Rains in between make their presence felt, bringing in relief. Best touring time is at the arrival of monsoon or when it is taking departure.

In between, the trip might put you in trouble for water logging. Yangon, the capital, has much to offer, including the mouthwatering Burmese food with Thai, Chinese and Indian influence. The world of tourism knows Myanmar for its legendary Swedagon Pagoda made of pure gold and studded with gemstones. Inle Lake, pristine rainforests, river cruises and tea houses in Bokyoke Aung San market are powerful tourist attractions. 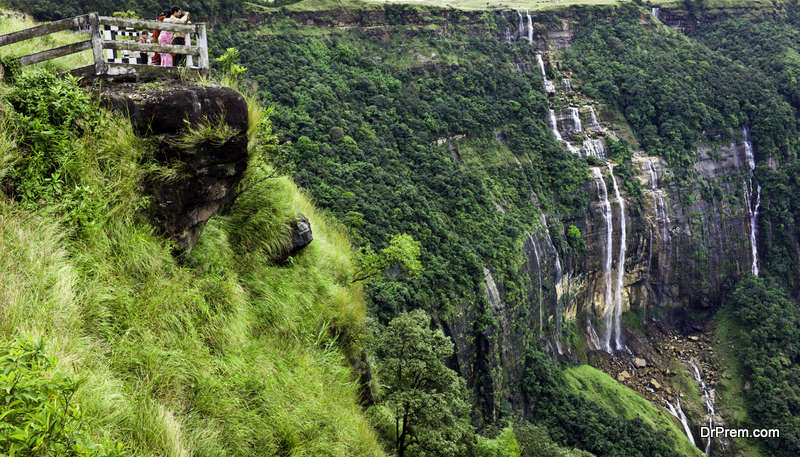 India as a tourist destination can be considered one of the famous wettest rainy vacation spots. Indian landscape has a variety and intensity of rainfall differs. The season is from end May till early September with deviations creeping in.

Highest rainfall is experienced in the Western and Eastern Ghats as well as in North Eastern parts of the country. Sea beaches will mesmerize you in monsoon; take a trip to Goa, Kovalam or Puri. The sea is at its dramatic best. Cherrapunjee in the north eastern state of Meghalaya receives the heaviest downpour officially. Rain and dense greenery will give you the pleasant surprise of your life. 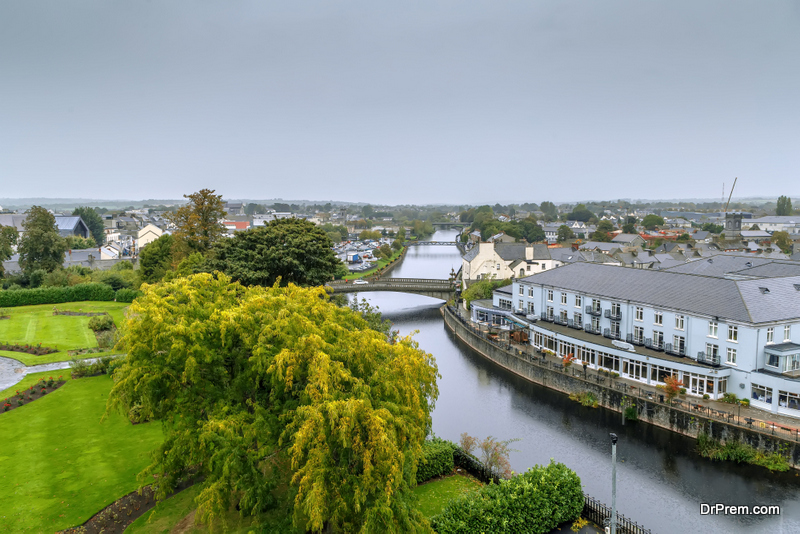 This European island nation is covered with verdant greenery and heavy rainfall that occurs too often. Rainfall is measured about 40 inches annually and summers have 18 hours of daylight. The total landscape has an idyllic element to it with a humid atmosphere. Temperature averages around 50°F. If you travel to the western coast, you encounter a strong gush of wind with spray of showers. A unique feel indeed! 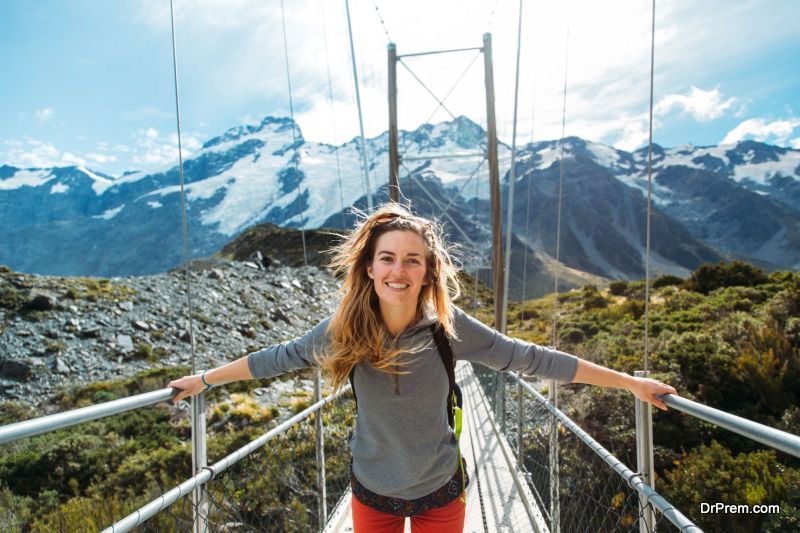 Even though the entire New Zealand receives good precipitation, but none can beat that received by Cropp River every year. The annual precipitation on this 9 km long river is about 453 inches, pretty higher than any other rainy spots in the world. The record breaking 2-day precipitation of over 41 inches on the river was observed in 1995, the highest recorded anywhere in the world till date. You can book cozy accommodations of varied price range near Christchurch.