The Dead Sea has been a tourist attraction for decades, even centuries, in its own right – it’s a marvel, a natural phenomenon unique on Earth. The lake (yes, it’s not really a sea) has such a high salt content that people can float without effort and marine life as we traditionally know it (fish, for example) simply can’t survive there. It also has great historical significance and researchers have discovered the area offers tremendous health benefits.

Nearby are located the Masada ruins – a less known attraction, but equally rich in history, culture, stunning sites and immense intrigue. You can learn about Masada history at DeadSea.com, but what makes it so special? Here’s why the ruins of Masada are a must-see when you visit the Dead Sea. 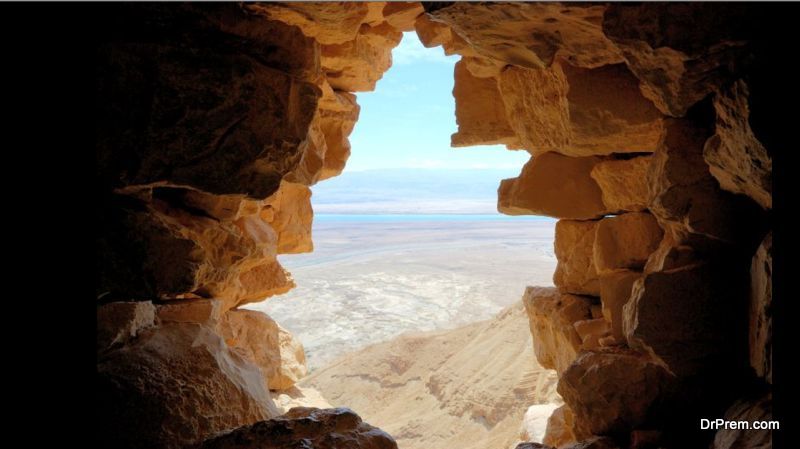 The ruins of Masada (Metsada in Hebrew) are located on a high mountain (Metsada), upon which a long time ago a fortress was built. Due to its excellent strategic location and a perfect view of its surroundings, it was a very logical choice.

It has a long history, which makes it so interesting. According to historian Josephus Flavius, it was first built by the Hasmoneans (a Jewish dynasty) around 140 BC, and around 35 BC King Herod took over and built two fortresses there.

Later, around 66 AD, it became a Roman garrison, and since then it has been fought over by both the Jewish people and the Romans, each with their own successes, until it became the last Jewish stronghold in 73 AD – where the legend starts. After about 3 months of being besieged by the Romans, the Jewish holders were trapped in their fortress, and desperate for food and water, but chose to die by their own hand rather than surrender; they set fire to everything.

This mass suicide of the ancient warriors is greatly ingrained in the Jewish tradition and symbolises inherent Jewish bravery and courage; not only did they refuse to surrender, they were able to hold the fortress for 3 years against all odds before that. 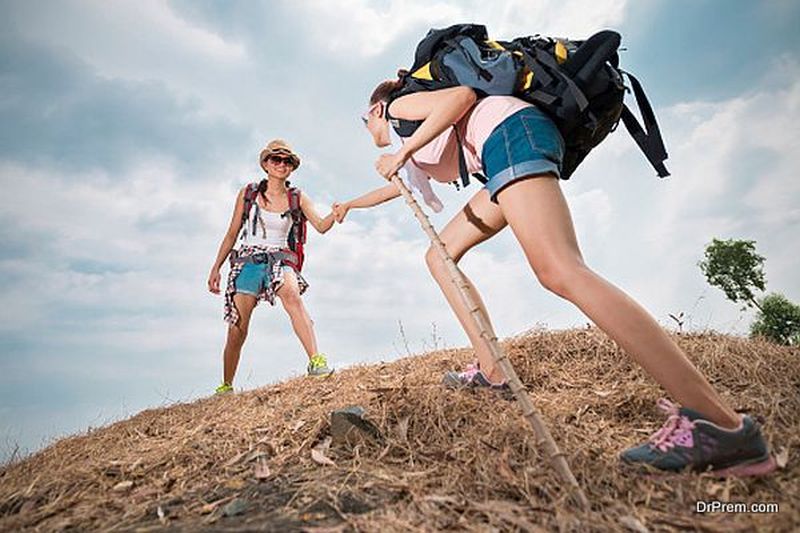 Masada is extremely high, and there are various winding trails that give you the best views of the surroundings. Sunrise at Masada has become an incredible must-see, a wonder to behold.

For the less adventurous among us, there are spots where a true show is set up – with lights and sounds that will dazzle the mind.