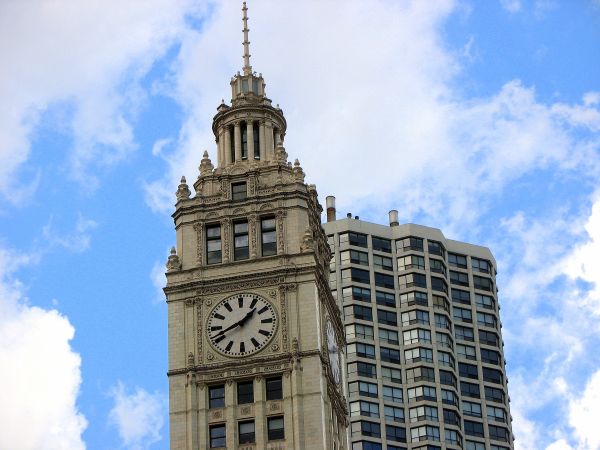 Everybody carries a watch, we all have wall clocks in our homes, but have you ever imagined how beautiful will it look if the clock is size of a tower. These clock towers were made to stand the test of time. Now with so much advancement, these historic symbols are not meant for telling time, they are just meant to attract people and mesmerize them by their sheer beauty. Here is the list of some of the best clock towers in world.

This amazing old time tower is a gem of Leicester. Haymarket Memorial Clock Tower is standing tall since the days of horse drawn carriages. This historic icon was the first roundabouts in whole United Kingdom as tram took place of the horse drawn carriages. The tower stands where the five roads meet and since early days it is a center for commerce and trade of straw and hay. The corners of the tower consist of four local benefactors.

Sultan Abdul Samad Building Clock Tower was constructed in 1897 by British Colonial administration. The complex is a piece of attraction of the Kuala Lumpur’s Merdeka Square. This amazing building consists a clock tower that was constructed in Moorish style, similar to all mosques as seen by A.C. Norman while his visit to India. This place is unique in Malaysia’s history because at this place the Malaysian flag took place of the Union flag on August 31, 1957. Since then many historic events took place here.

Another clock tower in top list is the world renowned Big Ben of London. This remarkable historic icon is always been a favorite of many of us. This tower standing on the bank of River Thames, its sheer beauty will surely mesmerize you. Initially “Big Ben” was the nickname given to the gargantuan bell inside the tower. Now the bell is referred as monkier. This 315 foot high tower was recently given the name of Queen Elizabeth 11 on her Diamond Jubilee celebration. This remarkable building is totally made from stone and granite, both from inside and outside and got finished in 1859. Initially during its construction the clock was fitted by cast iron minute hands but they were very heavy so later they were replaced by lighter copper hands.

Wrigley Building Clock tower got its name from the famous Wrigley chewing gum company. This company manufacturing Spearmint, Juicy fruit and Double mint shifted its headquarters from this tower in 2012. This amazing clock tower is constructed with a unique art. Six shades of white Terra-cotta tiles were used in designing this clock tower, with colors changing to blue-white with every foot you rise. The main strategy behind this unique art was to make tower brighter as you look upwards. This historic icon was built in 1920 and is inspired by La Giralda. Initially it was built as a minaret but later it was merged in Spain’s Seville Cathedral. You just can’t take off your eyes from this illuminated building at night.

Abraj al-Bait is the world’s newest clock tower built in 2012. This 1,972 feet high building comprises of total 76 floors along with a Fairmont Hotel. It also consists of entertainment and shopping complexes. This second tallest building of world is the most advance clock tower we have seen in world. What further add to its mesmerizing beauty is the fact that each of the four clock faces is 151 feet in diameter and it takes around two million LED lights to illuminate this structure at night.

Summary: If you are bored of seeing wall clocks at your home then plan a visit to these gigantic clock towers that will mesmerize you by their beauty and unique architecture.

Strangest Statues that will amaze you