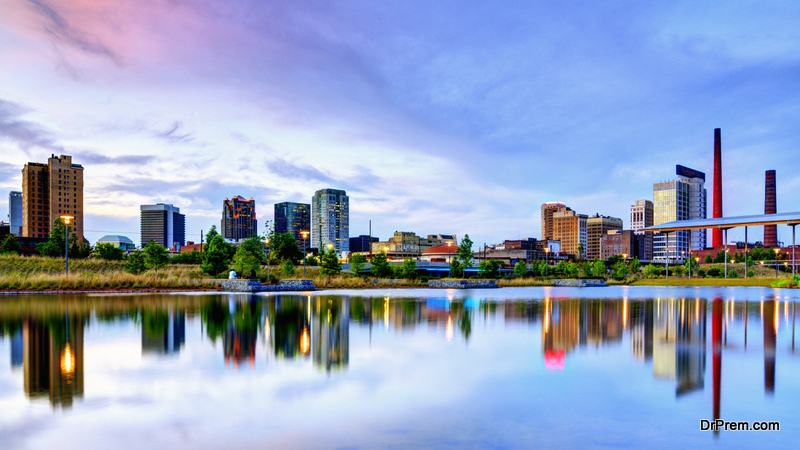 3 Vibrant UK Cities (Besides London) You Should Visit

London is probably the first place you think of when you think about cities within the United Kingdom. As a world class city, London attracts the attention of many travellers, sightseers, and businesspeople. There’s very little you cannot see, do, or find in this city. As a very densely packed city, though, it is sometimes hard to find one cohesive culture. Mega cities can lose some charm between the hustle and bustle. It can be hard to relax with so much going on all the time.

The UK offers so much culture and history outside of London; other great cities should not be ignored. Birmingham, the heart of the industrial revolution and the city that paved the way for modern industry, is a must-see city full of richness. York has many historic attractions preserved from the city’s past that are open to the public to explore. Edinburgh is the capital of Scotland with all the charm of an ancient city with modern amenities.

Let’s look at these cities and examine why you should consider visiting them on your next UK excursion. 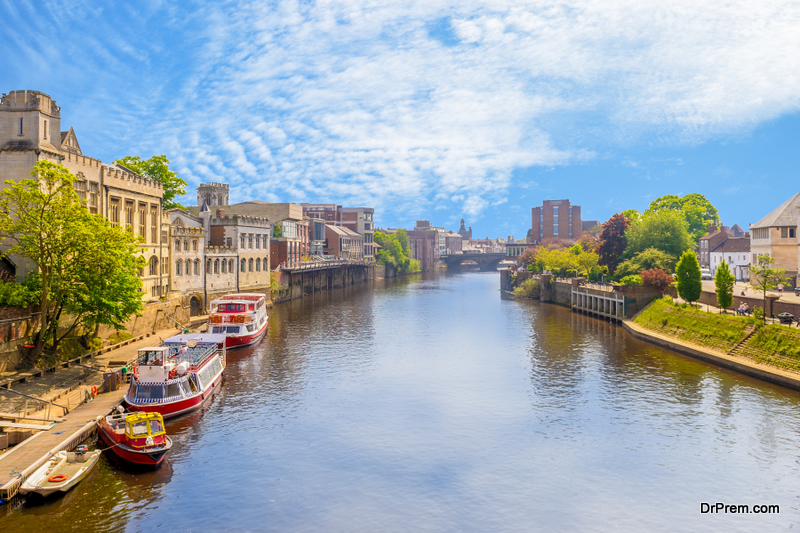 York is home to many great attractions. An ancient city steeped in culture, York offers a lot to the adventurous traveller. Many ancient works still stand and are open and available to the public to enjoy. The city still has its medieval walls standing, which can be a great day excursion for families. York Minster boasts the largest amount of medieval stained glass in one place anywhere in the country. An impressive Gothic cathedral, York Minster should be on every itinerary when visiting the city.

As you make your way through the city, keep an eye out for feline statues. They are hidden throughout the city on rooftops, window sills, or perched on rails.

Situated in the heart of England is the city of Birmingham. While smaller than London, Birmingham still has many of the same offerings of a larger city. The local airport presents an alternative to landing in London and the immense traffic that comes with it. The Birmingham Airport Meet and Greet services will even handle the hassle of parking and retrieving your vehicle for you on departure or return. Anyone considering using their services may consider checking out birminghamparking.com for more details.

The Birmingham Cathedral is a must see for any fans of historic architecture. If art is more your style, don’t miss the Barber Institute of Fine Arts, which showcases renaissance artwork. There’s also the Jewellery Quarter for the art appreciative. Among the many shops, art galleries are prominent, and local markets add a bit of rustic vibrancy to an otherwise modern city. 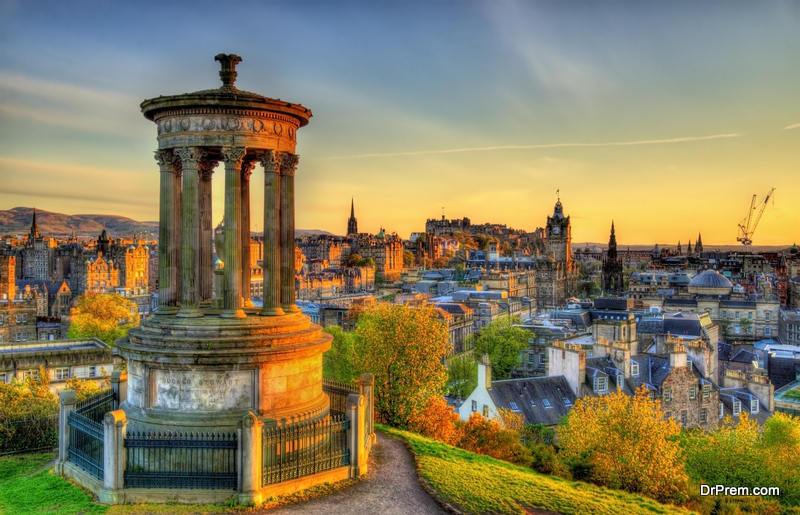 The capital of Scotland, Edinburgh is located along the north east coast of the United Kingdom. The most popular attraction in the city is definitely Edinburgh Castle. The castle sits atop a dormant volcano titled “Castle Rock”. A historic treasure, this ancient castle defines the city. Open to the public, many events are held at Edinburgh Castle and attractions can be found within its walls.

If you’re more into social events or night life, don’t miss the opportunity to try Scotch whiskey. There are distillery tours and tastings to be found throughout the city. The traditional pub experience that the city has to offer is something you don’t want to miss.

These three UK cities have their own charm, history and amenities to offer to travellers. By visiting York, Edinburgh and Birmingham, you’ll get a taste of what life outside the stereotypical city of London is like, and truly enjoy some UK culture at the same time.

Adventure Ideas for Your Next Staycation