The Aegean Sea is a large bay of the Mediterranean Sea that sits between Greece and Turkey. It links the Sea of Crete with the Black Sea and the Sea of Marmara and surrounds a number of islands including Patmos, Kos and Naxos.

The Ancient Greeks settled around the Aegean sea and its islands, facilitating contact between the people of Europe and Asia. The area was conquered by the Roman, Byzantine and Ottoman empires before the Greek state was established on the coast in 1829.

The Aegean Sea is a popular holiday destination due to the incredible landscapes, the fascinating history, and the wide variety of activities available. Some of the key cities on the Aegean Coast include:

The Aegean is a popular destination for cruises as it allows visitors to explore some of the most beautiful islands in the area. Visitors can explore historic sites such as the Parthenon and the Acropolis, enjoy the beauty of Hydra and the relaxing beaches of Kusadasi.

This area of the Mediterranean is also a favourite among sailors who appreciate the clear waters and opportunities to hop between the smaller islands at their leisure. For those who love to hire bareboat yacht charters Athens gives visitors the perfect opportunity to take complete control and explore the Aegean at their pleasure.

Some of the best spots to visit when exploring the Aegean by boat include: 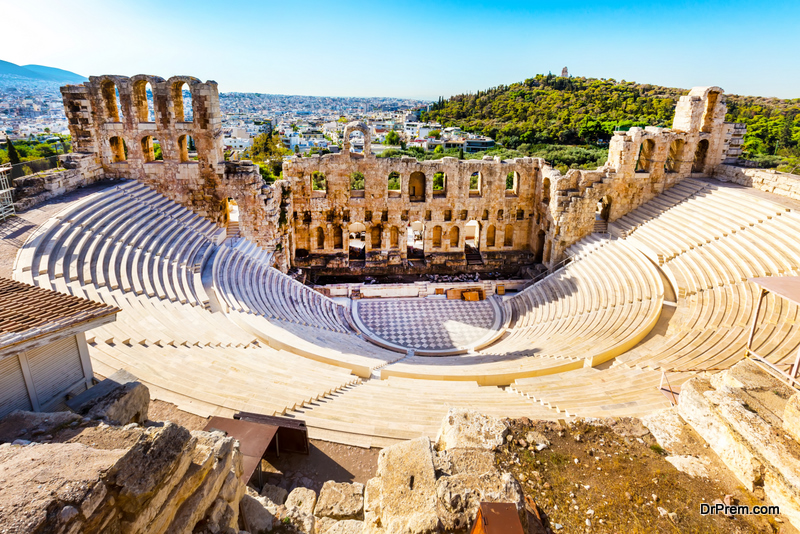 As one of the most historically significant cities in Europe, Athens has plenty to offer visitors. Museums and exhibitions offer fascinating insights into the ancient civilisations that have made the area famous worldwide, while modern cultural and artistic endeavours showcase the city’s current talent.

The capital is dominated by the hill on which the Acropolis sits, encompassing the Parthenon and a myriad of ancient monuments, buildings, and sculptures. Dating back to 447 BCE, the Parthenon is a temple, dedicated to Athena, the city’s patron and the remains can be seen today at the heart of modern Athens.

Athens is a cosmopolitan hub, with plenty of cultural appeal, including The Benaki Museum. This traditional museum takes visitors through thousands of years of Greek history, while its annexe hosts exhibitions including fashion, photography, video art, and a range of other contemporary media.

The Onassis Cultural Centre is another hub for performances, featuring travelling artists, local acts, literary events, and educational programmes. The Museum of Contemporary Art has a series of permanent collections as well as a series of rotating exhibitions that feature international artists and multi-media educational programmes that encourage creativity among the younger generation through school outreach. 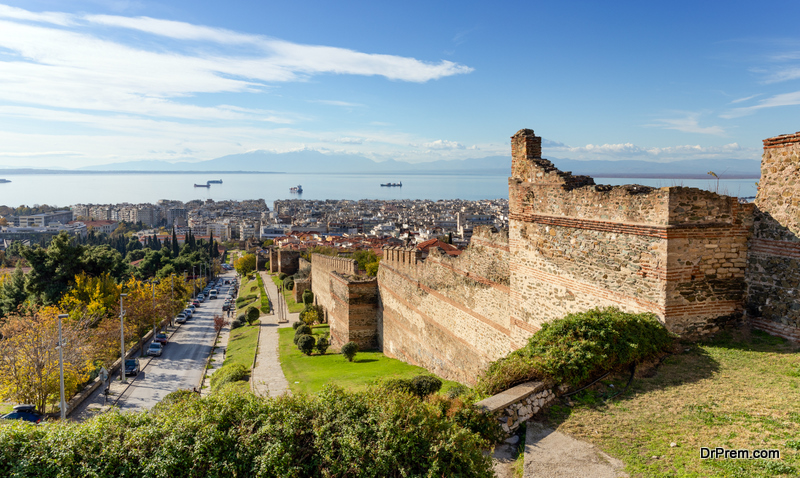 Another city with a fascinating history, Thessaloniki was important to the Byzantine Empire and today it is home to a UNESCO World Heritage Site and a number of historic monuments. One of these, the White Tower, was once an Ottoman prison, but now houses a museum that tells the story of Thessaloniki’s history and offers panoramic views of Mount Olympus.

The five-kilometre-long waterside prom is an ideal way to enjoy the sights and sounds of Thessaloniki. There are restaurants and bars, sculptures to see along the way and expertly designed thematic gardens including:

These parks have something for everyone, from tranquil spots that are ideal for quiet contemplation, to children’s play areas, cafes, and pet-friendly areas. 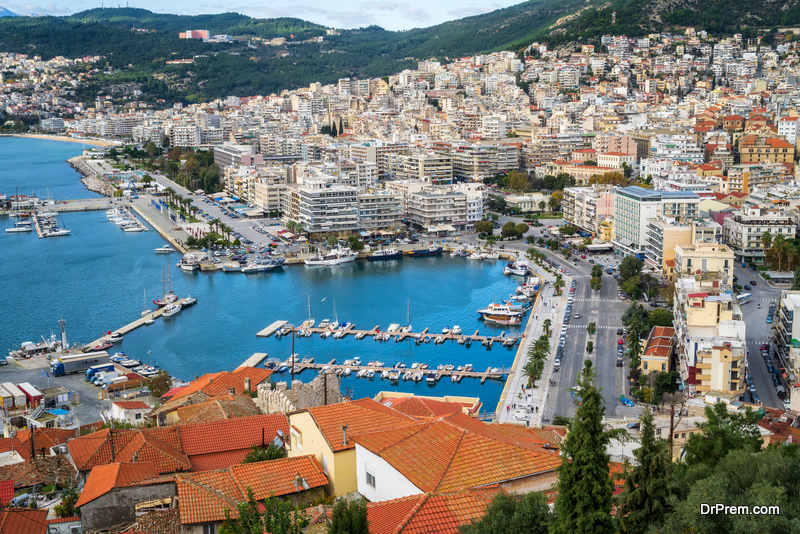 As one of Northern Greece’s most popular tourist destinations, Kavala perfectly balances historic buildings with a thoroughly modern approach. Neoclassical mansions nestle in amongst tobacco warehouses that form an important part of the city’s history which is documented in the exhibits, collections and demonstrations found in the Tobacco Museum.

Kavala also has a thriving cafe culture, with a choice of late night spots offering tourists the chance to people-watch while enjoying everything from coffee to cocktails. Nouvelle Vague hosts live music, DJs and cinema nights while Nikiforos offers a more laid-back experience with a shady terrace and views across the sea.

Watersports enthusiasts often head to Kavala for the excellent windsurfing conditions they enjoy from the beach at NeaIrakleitsa. Other water sports, including canoe trips, water skiing, jet skis and sea cycling are also available at this beautiful beach.

The clear waters of Kavala tend to be very calm, making them ideal for snorkelling and scuba diving. The underwater world is home to a variety of marine life which could include turtles, dolphins, and seals. 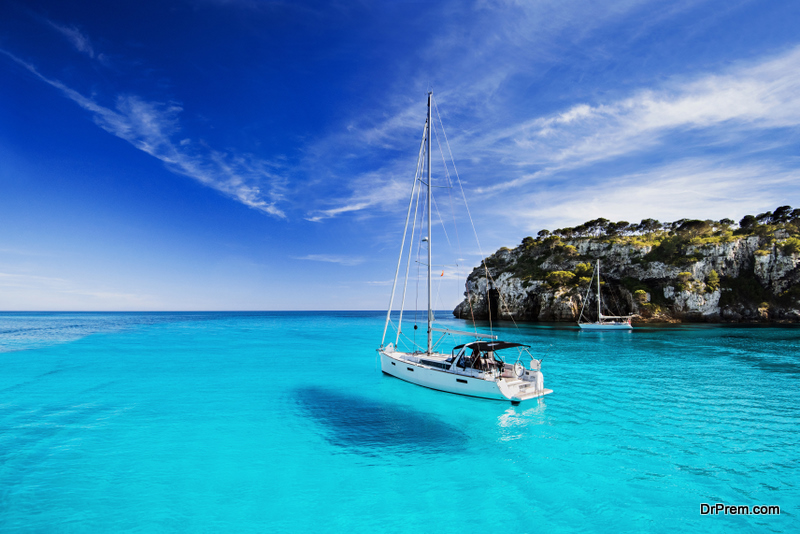 There are many other historically significant, culturally fascinating, and visually stunning cities that are easy to visit from the Aegean Sea. For holidaymakers, sailors, and other water-lovers, it’s the perfect destination for exploring new and beautiful places by boat but also having access to some of the most exciting and vibrant cities in Europe.

Visitors to the Aegean have plenty of options for places to visit, including the Archaeological Museum of Vathi of Samos, featuring sculptures that date back as far as 580 BCE. Seeing the 13th Century Byzantine-Genoese castle of Kastro from the sea off the coast of Skiathos is also an incredible experience.

Whatever your idea of a perfect holiday, the Aegean provides. From relaxing in the crystal clear waters to exploring the nightlife of the coastal towns, you can plan your ideal break.