Italy’s Puglia region is a hidden gem, often overlooked by tourists who flock to the country’s more popular destinations like Rome or Florence. But those who take the time with a Tour to Puglia will be rewarded with amazing sights, delicious food, and warm hospitality.

Puglia is located in southeastern Italy on the heel of the boot-shaped peninsula. The coastline here is rugged and dramatic, with crystal-clear waters making for perfect swimming and snorkeling. The interior of Puglia is equally beautiful, with rolling hills covered in olive groves and vineyards. This area is known as “the granary of Italy” because it produces so much wheat and other grains. And speaking of food… 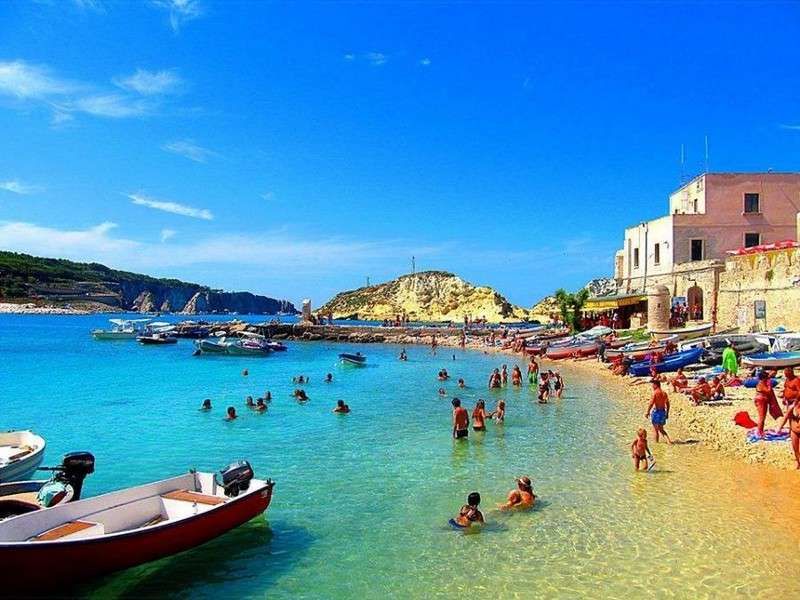 Not only does Puglia boast some of Italy’s best wine but also its most authentic cuisine. Local dishes include salt cod fish fry (a must try), orecchiette pasta with wild broccoli rabe, and almond cake. After a hearty meal like that, you’ll understand why Italians say that eating well is one of life’s great pleasures! 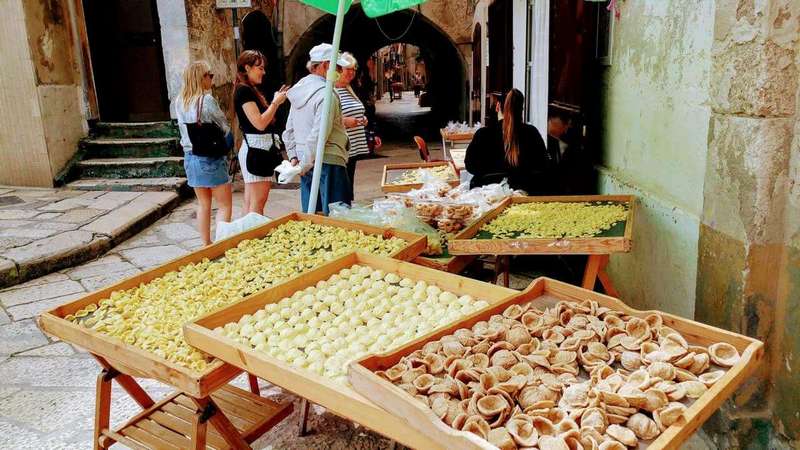 But what sets Puglia apart from all other Italian regions are the people themselves – they are incredibly friendly and welcoming hosts, always eager to help out visitors.

The region of Puglia has a long and rich history that can be traced back to the ancient Greeks. It was one of the first parts of Italy to be colonized by them in 700 BC. Over the centuries, Puglia has been ruled by many different groups including the Byzantines, Lombards, and Normans. 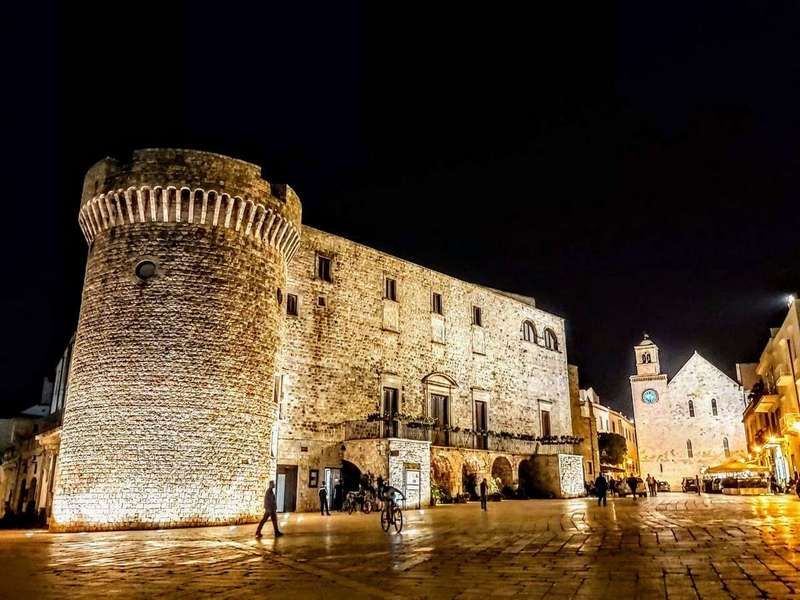 Since it is located on the heel of Italy’s boot, Puglia has always been strategically important and has seen its share of warfare. The region was even invaded by Napoleon Bonaparte in 1799!

Today, Puglia is a beautiful mix of old and new with its stunning coastal towns surrounded by rolling hills dotted with olive groves and vineyards. And despite being one of Italy’s smaller regions, there is plenty to see and do here – from exploring medieval castles to soaking up the sun on pristine beaches or sampling some delicious local cuisine. 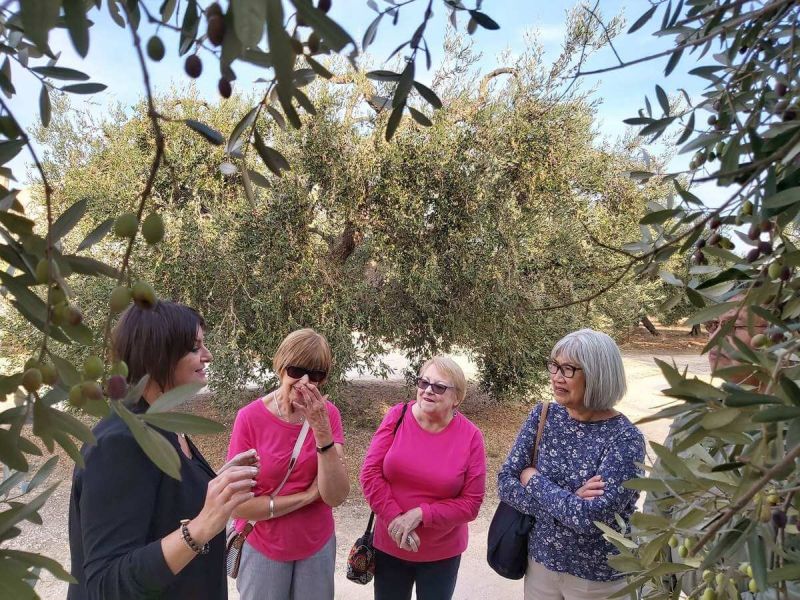 What to see and do in Puglia

Puglia is a wonderful region of Italy that offers visitors a wealth of attractions and activities to enjoy. From its stunning seaside towns and beaches to its rolling hills studded with olive groves and vineyards, there is much to see and do in Puglia.

One can start by exploring the fascinating medieval castles which dot the landscape here. The Castel del Monte, located near Andria, is perhaps the most famous of these structures and well worth a visit. There are also plenty of lovely coastal towns such as Ostuni, Polignano a Mare, Trani, and Gallipoli which offer visitors picturesque streetscapes to wander around as well as excellent seafood restaurants where one can sample some delicious local cuisine. 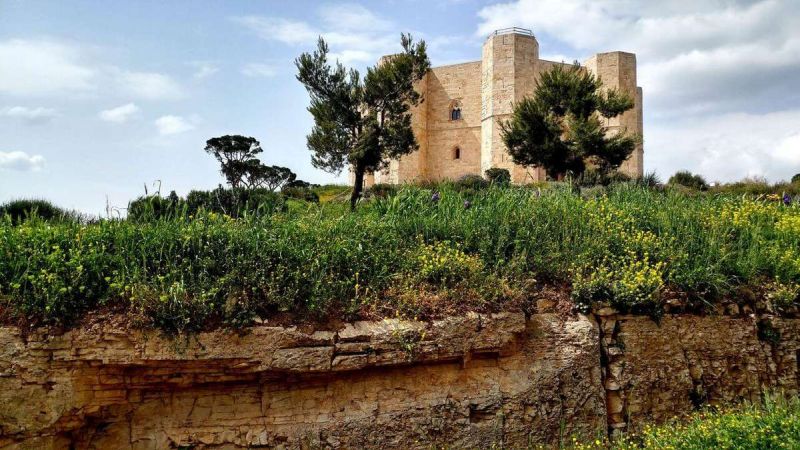 In addition, Puglia boasts some beautiful stretches of coastline which make for perfect spots to relax on sun loungers or take a dip in the Mediterranean Sea. The popular resorts of Santa Maria al Bagno and Torre dell Orso are good examples, while Otranto – with its wonderfully preserved historical center – should not be missed either. 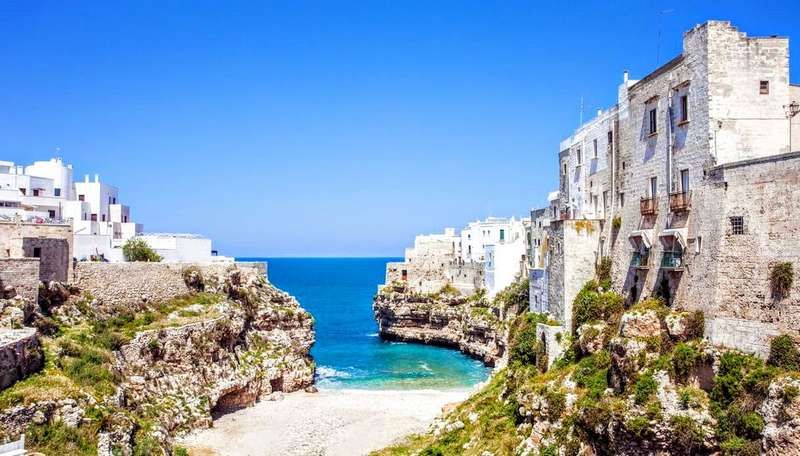 Last but not least, no trip to Puglia would be complete without sampling some local wine or Olive Oil. The wines from Nero di Troia, Primitivo, and Negroamaro are particularly good examples, while the region is also famous for its high-quality Olives oils. So, if you’re looking for a relaxed and idyllic Italian getaway, be sure to add Puglia to your list! 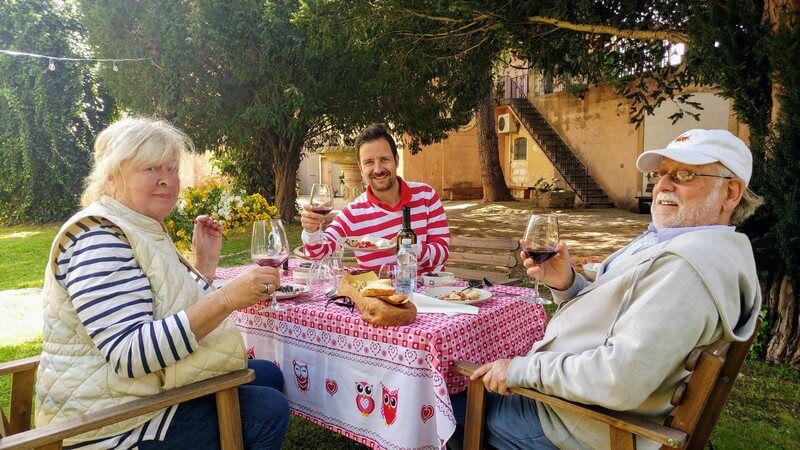